If you want to name one animal that has been an integral part of our lives, it is none other than Dogs. They are one of the loveliest pets that you can bring home. However, there are some scariest and dangerous dog breeds in the world. In fact, they are the riskiest dog breeds to bring home.

Want to know more about the world’s deadliest, most aggressive, and dangerous dog breeds in the world?

Here is a post that centers on most dangerous dog breeds in the world.

Herein, we have listed 15 Most Dangerous Dog Breeds in the World.

These are the dogs that don’t just merrily bark at the top of their voices but can also bite someone’s limbs off. That’s why they are known as the most vicious dogs in the world. They are prone to violent interactions with other dogs and humans. They cause the highest number of injuries and fatalities than any other dog breed.

However, most dog trainers are of the opinion that all dogs are great companions. They suggest that with proper training and domestication, one can iron out the kinks in the nature of an aggressive dog. If you have harsh ownership, any dog can be dangerous and aggressive. It’s all about the trust, love, and respect that you give to your so-called aggressive dog. It’s more than enough to make them great pets to bring home.

So, we should not be in haste to label a dog as dangerous.

Having said that, some dog breeds have more potential to cause serious harm to a person if they decide to attack.

Therefore, our list of 15 Most Dangerous Dog Breeds in the World focuses on the potential of a dog to cause serious injuries to a victim.

So, let’s see why we have assigned the “danger” tag to these 15 Most Dangerous Dog Breeds in the World.

Great Danes are large and imposing creatures that can be very dangerous. However, with proper training, a Great Dane can be a gentle giant. A fully grown male Great Dane could well be a killing machine. They can weigh as much as 200 pounds and can reach a height of 86 cm. Great Danes can prove fatal. The last recorded casualty caused by a Great Dane happened in 2003 in the USA when a two-year-old girl was killed in South Carolina. 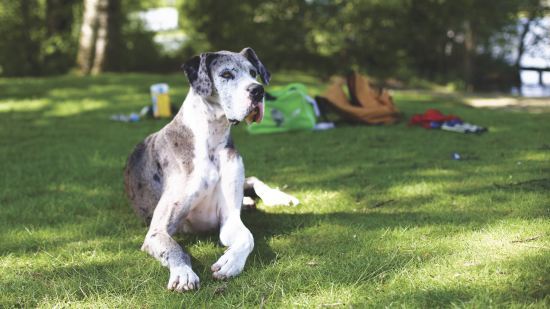 Boxers are regarded as being descendent from hunting dogs. Mostly, Boxers are used as an attack and guard dogs. They are recognized as one of the scariest dog breeds.

Much known for their strong jaws, and also for their powerful bites, Boxers turn out to be one of the best protective breeds of dogs. They are often good for families wanting a sense of security.

They have a reputation for being headstrong. Boxers can be fatal as well. The last recorded fatal accident caused by a Boxer happened on 28th December 2013 when a man from Arizona, USA tried to break up a fight between his boxer and one of his other dogs. 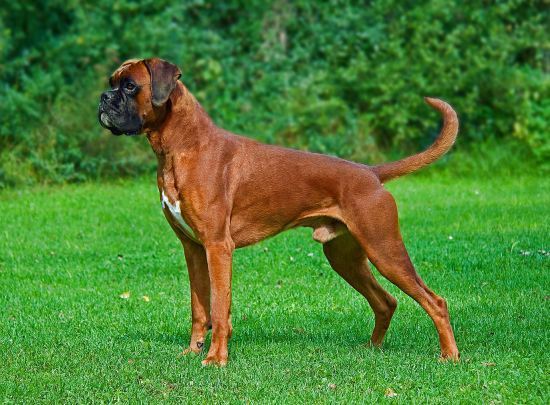 Malamutes are known for attacking smaller animals. They possess high prey drives and are the most intimidating dogs around. Often used as sled dogs, Malamutes are the state dog of Alaska. They can be fatal at times. According to a study conducted by the University of Texas, Malamutes caused 5 deadly dog bites in the US from 1966 to 1980. 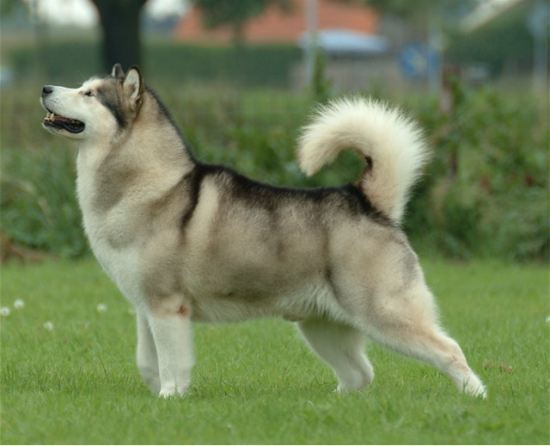 Native to China, the 50 to 70 lbs Chow Chow are also referred as Songshi Quan or ‘puffy-lion dog.’ Chow Chow requires staunch attention from their owners if you do not want them to grow ill-bred and aggressive. These dogs show discernment skills against strangers and are fiercely protective of their owners. They are considered as high-risk dogs and are quite fatal as well. There have been 238 fatalities from their bites from 1979 to 1998. If you want them as pets, you should go for their training, and regular exercises and daily physical activities. 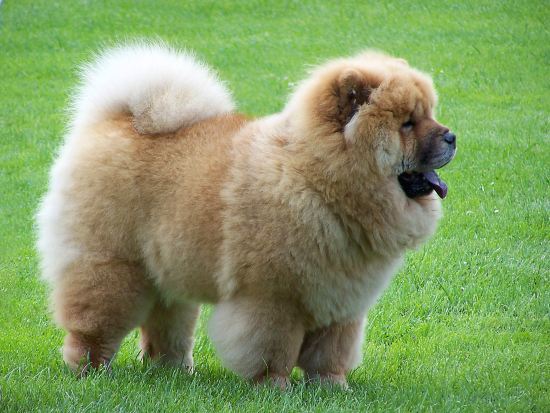 The Husky is mainly known as a sled dog. They are immensely energetic and athletic dogs. Huskies are mostly employed for pulling sleds in the northern regions and are particularly known for their fast pulling style. Huskies are also utilized for sled dog racing and adventure trekking. They can be destructive at times (if they are bored) and possess strong predator instinct. They can be quite dangerous to smaller animals. In fact, Siberian Huskies were responsible for fifteen mauling deaths in the USA between 1979 and 1998. 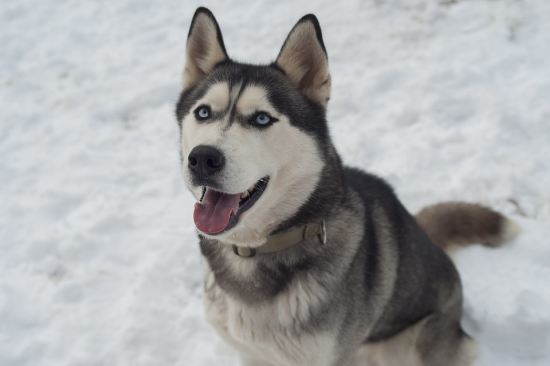 Caucasian Ovcharka is well known for its fierce loyalty and for its ability to be trained in various facets. The Caucasian Ovcharka is a Shepherd type of breed and is mostly employed for the protection of livestock from other predators. They are immensely ferocious in their duties and are seen snapping at strangers or people they perceive as a threat. However, if you want to own a Caucasian Ovcharka, you must be ready to train them from a young age. When trained properly, the Caucasian Ovcharka proves to be a wonderful addition to your house. 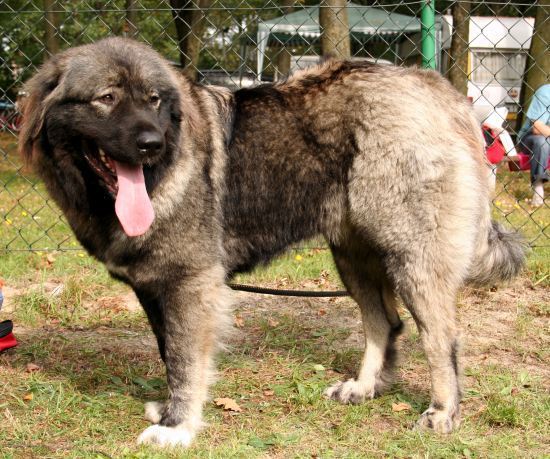 The Moscow Watchdog is a cross breed of a Caucasian Ovcharka, a Caucasian Shepherd, and a Saint Bernard. It resembles a lot like a big bear. They are often known as the Giant Protector and were originally employed in the Soviet Union for military guard duty. 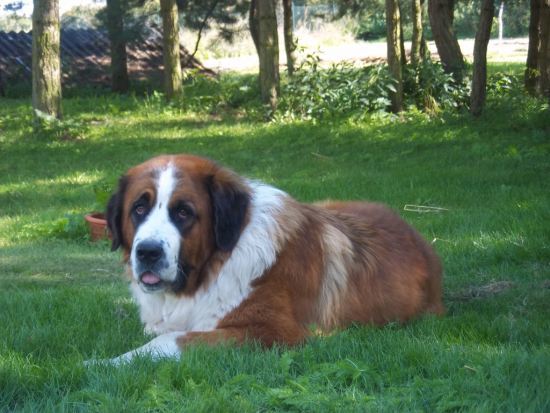 The American Bulldog is one of the most vicious and dangerous dog breeds in the world. It has a sturdy and muscular body with a high pain tolerance and strong jaw. They are strong, sharp and ferocious. It was originally used as a farm dog and for hunting boar. They were banned in Singapore and Denmark. 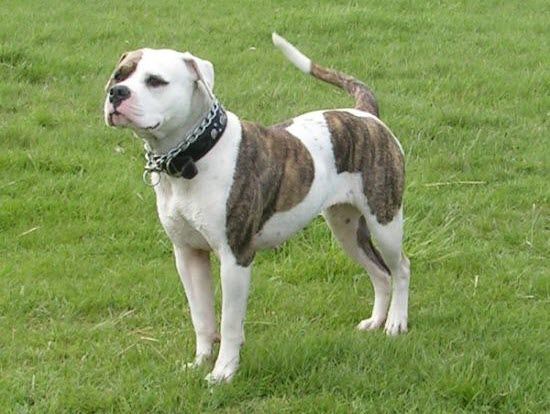 The Fila Brasileiro dog is also known as the Brazilian Mastiff. It is a large and ferocious dog developed in Brazil. The Fila Brasileiro is one of the most aggressive and impetuous dogs and is known for its great tracking abilities. Due to its size, temperament, and the potential for aggression, the Fila Brasileiro has been banned in many countries. 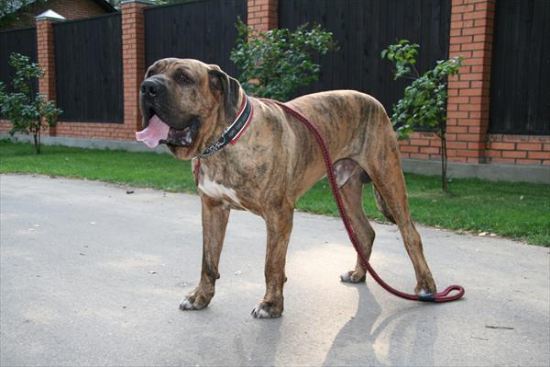 The Wolf Hybrid is a cross-breed between a dog and a wolf (usually a gray wolf). It is also known as the Wolf Dog. Consequently, they exhibit genetic traits that are extremely skittish and unpredictable. Many countries have made it illegal to own a Wolf Hybrid. They can be fatal at times. It has been recorded that Wolf Hybrids were responsible for the deaths of as many as 14 people in the USA from 1979 to 1998. 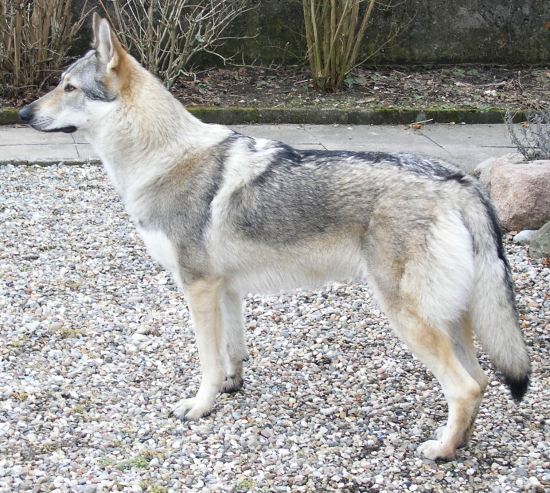 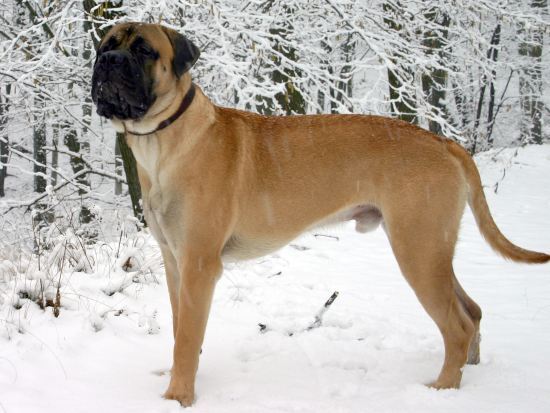 The size and strength of a Doberman Pinscher make them potentially dangerous. They are known for their alertness, loyalty, and intelligence. Doberman Pinschers have a reputation for being the best guard dog where they only attack when they are provoked or sense that their family or property is in danger.

These aggressive dogs originated from Germany in 1890 and were developed by Karl Friedrich Louis Doberman, hence the name.

A Doberman Pinscher can weigh anywhere from 65 to 90 lbs. They were originally used as police dogs; however, it’s not a common practice nowadays. Doberman Pinschers show aggressive tendencies towards strangers and other dogs which also make them potentially dangerous. 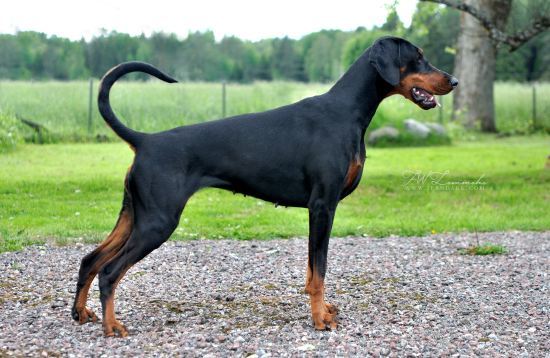 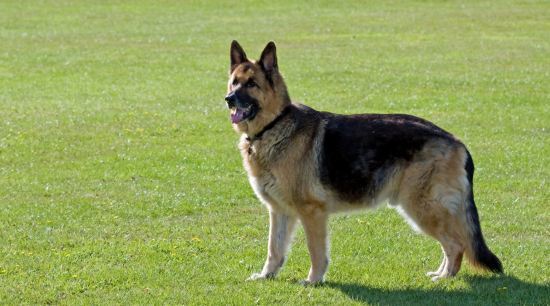 The Rottweiler is an extremely powerful dog breed. It is one of the scariest dog breeds in the world. In fact, a Rottweiler can prove fatal if provoked and encountered. It has powerful genetic herding and guarding instincts. A Rottweiler can exhibit one of the most powerful bites of the order of 1180 – 1460 Newton. Good training and responsible ownership are required if you want to own this dangerous dog breed. 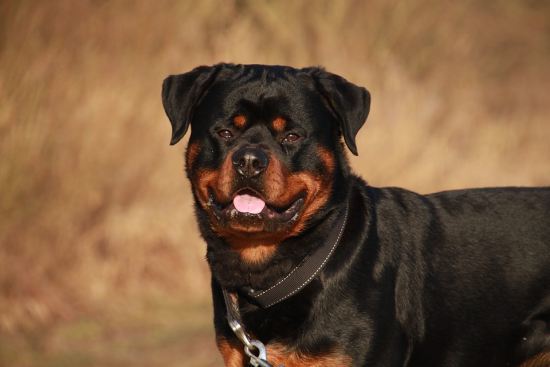 Pit Bulls are by far the most aggressive and dangerous breed of dogs in the world. They require extensive and proper training if you want to own them. However, due to their extremely aggressive nature, many countries around the world have banned Pit Bulls. In fact, Pit Bulls are fatal as well. They are responsible for many deaths around the globe. Pit Bulls inflict deadly attacks even when they are not provoked. They are strong, agile, ferocious, and deadly. 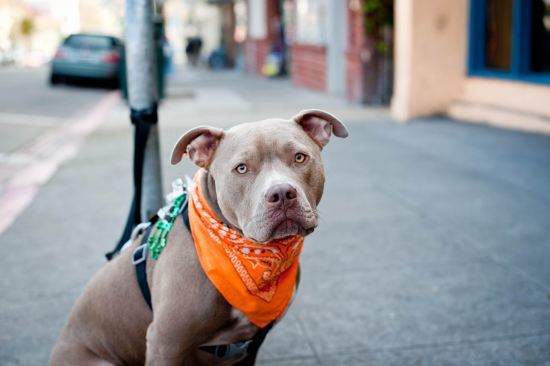 We hope that the post “15 Most Dangerous Dog Breeds in the World” would have given you much insight about the most aggressive, scariest, and dangerous dog breeds in the world. If you liked the post, don’t forget to share it with your friends and loved ones. We welcome your comments and suggestions.