There are scores and scores of languages in the world. It’s a good experience to learn a different language. You get an opportunity to interact and connect with different cultures.

However, learning a different language is not always fun. Some languages are difficult to learn than others. It needs lots of patience, dedication, and hard work to learn a difficult language.

If you are one of those who is willing to take the pains of learning a difficult language, here is an awesome collection showcasing 20 Most Difficult Languages in the World to Learn. If you manage to learn any of these languages, it would be a great achievement deserving heartiest congratulations.

This post gives you an opportunity to know the most difficult languages to learn in the world. These languages have been claimed to be the toughest ones to learn.

As a matter of fact, language difficulty depends on a lot of things. In fact, languages are multi-dimensional. One is said to be proficient in a given language when he or she can read, write, speak, and listen to that language with ease.

So, you see that mastering a new language requires you to know different alphabets, characters, writing styles, and new sounds. Plus, you have to keep yourself motivated and interested in learning a new language. 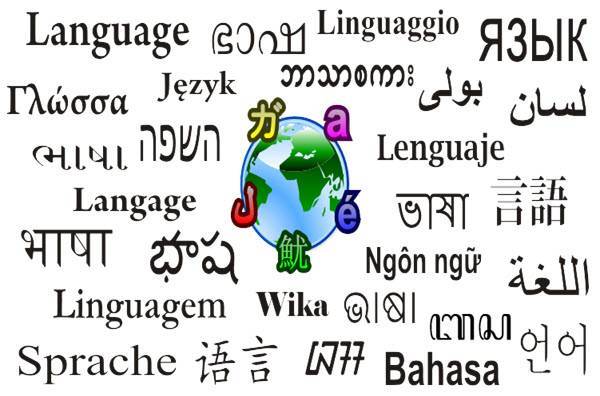 Most of the enthusiasts for learning a different language encounter fear and psychological barriers. These are some of the hurdles you need to cross while learning any difficult language.

However, we have mentioned them not to discourage you. If you are determined to learn a different language, no language would be difficult for you to learn. You just have to be motivated and remember that learning a difficult language is well worth your time and effort.

So, let’s find out what are the most difficult languages to learn in the world.

20 Most Difficult Languages to Learn

The Persian language is spoken by almost 110 million people worldwide. It is mainly spoken in Iran, Afghanistan, Tajikistan, and other countries with Persian influence. Persian belongs to the Indo-Iranian branch of Indo-European languages. 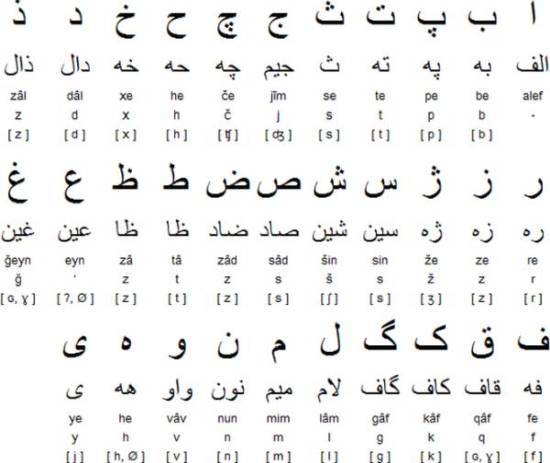 Dutch is a West Germanic Language and is mostly spoken in Belgium, Netherlands, and Suriname. It has the official status in Aruba, Curacao, and Sint Maarten. The language is closely related to German and English. It does not use the Germanic umlaut as a grammatical marker.

The Slovenian language is spoken by over 2.5 million people, mostly in Slovenia. It has the status of being one of the 24 official languages of the European Union. It is a part of the South Slavic language group and is based on Upper and Lower Carniolan dialect groups.

Danish is a North Germanic language which is spoken by over six million people around the world. It is spoken by almost 20% of the population in Greenland. It is mutually intelligible with Norwegian and Swedish Languages. The language is a descendant of Old Norse.

Basque is the official language of the Basque Country which spans across northeastern part of Spain to southwestern France. Almost 27% of the population of Basque region speaks the language.

Urdu is the official language of the people of Pakistan. The language is also associated with Muslims in India. It has the status of being one of the scheduled languages in the Constitution of India. It is identical to Hindi regarding basic structure and grammar.

The Hebrew language is a West Semitic language and belongs to the Afro-Asiatic language family. It was first used by ancient Hebrews during the 10th Century BCE.

Sanskrit is the most ancient languages of the Hindus. It is a dialect of the Old Indo-Aryan which has its origin from the Proto-Indo-Iranian and Proto-Indo-European.

The language has a rich tradition of drama and poetry as well as philosophical and technical texts. It has the status of being one of the 22 scheduled languages of the Indian Constitution.

The Icelandic language is essentially an Indo-European language and is largely influenced by Danish and Swedish languages. It is the official language of the country of Iceland. It belongs to the Germanic family of languages. It is mostly spoken in Iceland, Denmark, and parts of the United States and Canada.

The Thai language is the official language of the people of Thailand. It is also popularly known as Siamese or Central Thai. It belongs to the Tai-Kadai language family. More than half of its words are borrowed from Pali or Sanskrit. It is known for its complex orthography and markers.

The Arabic language which is popular today is a descendant of the Classic Arabic language which has its origin dating back to the 6th Century. It is spoken in a vast range of territories ranging from the Middle East to the Horn of Africa. It constitutes a sociolinguistic language, and most of its spoken varieties are unintelligible.

Japanese is an East Asian Language which is primarily spoken in Japan. It’s written code is different from the spoken code. It also has an extensive grammatical system for expressing politeness and formalities. It has borrowed a large number of words from English, especially words relating to technology.

The Greek language is one of the most ancient languages of the world. It features the longest and most documented history. It is mainly spoken in countries such as Greece and Cyprus. The language has a mixed syllable structure with an extensive set of productive derivational affixes and a good inflectional system.

The German language is regarded amongst the world’s major languages. It has the largest number of native speakers within the European Union. It contains several standard dialects in spoken as well as written forms. It has three grammatical genders and a lot of words deriving from the same root.

The Finnish language is the official language of the people of Finland. It is hard to learn because of its complicated grammar and “endless derivative suffixes.” It also employs extensive modifiers to verbs, nouns, pronouns, adjectives, and numerals.

Chinese is by far the most difficult language to learn in the world. It is the official language of the people of China which is spoken by over one billion people. It is a branch of the Sino-Tibetan language family. The spoken and written Chinese language has a rather complex relationship. Its tone system is also much painful. 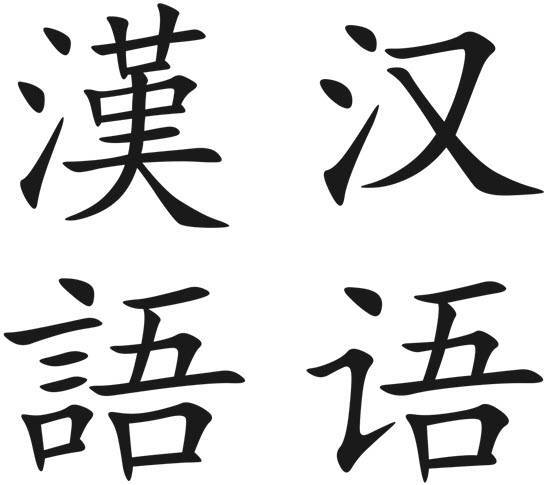 We hope that the presentation on 20 Most Difficult languages in the World to learn proves highly enriching for you. So, which of these languages have you decided to learn? Do share your comments with us.