Many people who are dreaming of becoming an acting superstar soon, here are some enthusiastic items for them. Here we are presenting the names of 10 Richest Actors in the World. The following 10 actors are not only rich in money but also with their talent. They have won a bunch of prestigious awards in the entertainment industry.

As we get to know, the actor – Jerome Allen “Jerry Seinfeld” – occupying the 1st position for being the richest actor in the world.
Born on April 29, 1954, in Brooklyn, New York – this American comedian, actor, and writer does possess is $ 820 million as his property. 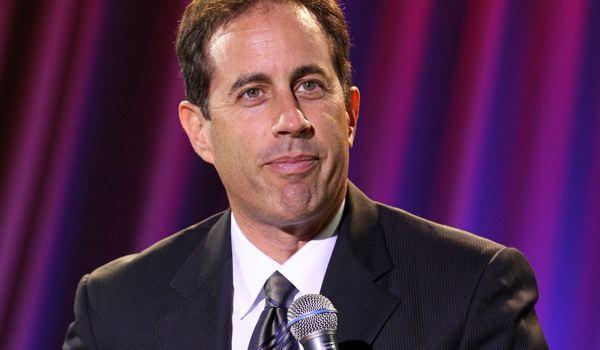 This Indian icon – Baadshah of Bollywood – born on November 2, 1965, in New Delhi, the capital of India – started his Bollywood journey in 1988 by appearing in television serial/ small screen. This actor is famous throughout the world as “The King of Bollywood”.
This actor has received many national and international awards and has made a Guinness record with his Blockbuster movie “Dilwale Dulhani Le Jayenge” (DDLJ/ 1995 Release) for running 1,009 weeks in the country cinema hall. This complete family man having a beautiful wife and 3 children have achieved a highly successful career with wealth possession of $ 600 million. 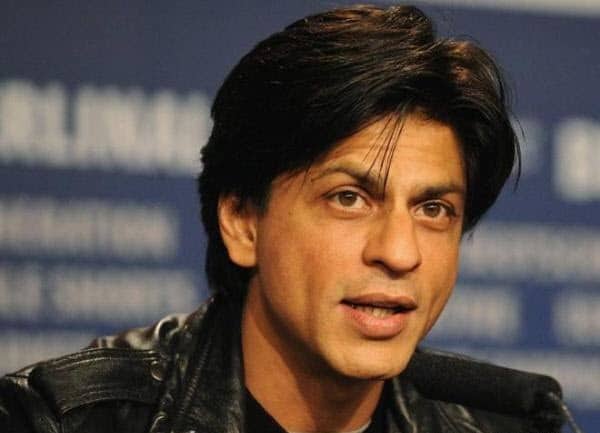 Tom cruise – this Hollywood heartthrob – is an internationally appreciated actor as well as a film producer from the United States. He was nominated in Academy Awards for thrice though couldn’t make it but won the very prestigious Golden Globe award three times.
Tom Cruise is known for many of his works, but his long-running Mission Impossible series movies are just outstanding. Born in Syracuse, New York on 3 July 1962 – this cool, handsome and talented actor possesses $ 480 million. 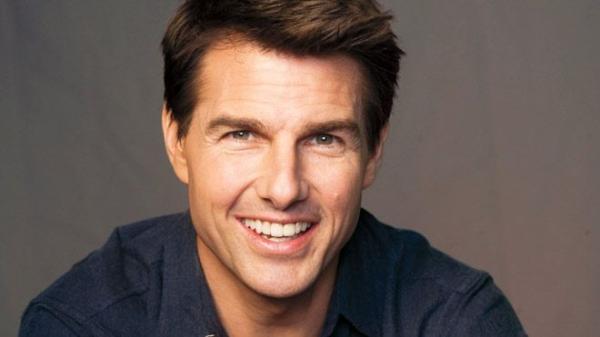 Tyler Perry – born on September 12, 1969, in Di New Orleans, Louisiana, America – is an American multi-talented person.
We recognize him as a great actor as well as producer, director and even author and songwriter at a time. He specializes in the gospel genus. He wrote and produced many stage plays during the 1990s and early 2000s. He is an awesome amalgamation of various talents and very worthily possesses $ 400 million. 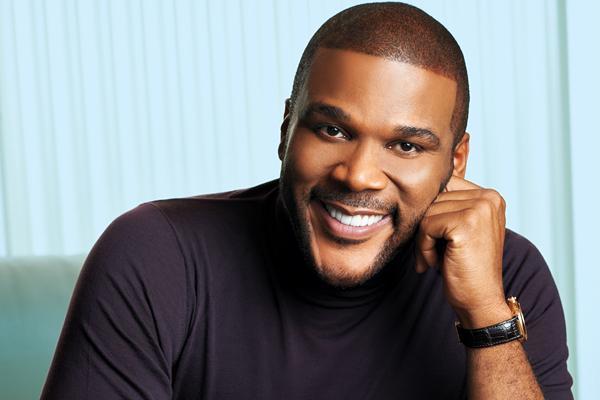 One of the most adaptable and versatile actors of present time Johnny Depp is most popular for his character Captain Jack in the film “Pirates of the Caribbean”. Born on June 9, 1963, in Owensboro, Kentucky, USA – Johnny Depp once worked as a ballpoint pen salesman to earn his bread and now he possesses $ 400 million. 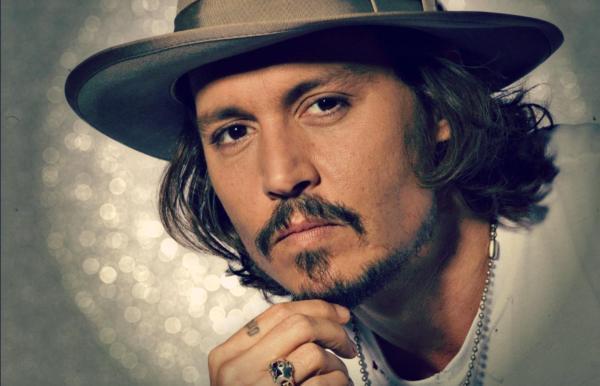 One of the world’s most eminent entertainers and comedians Bill Cosby born on July 12, 1937, in Philadelphia, Pennsylvania. One of the most successful American shows also includes The Bill Cosby Show on American Television.
He owns two Golden Globe Awards and other enormous awards including Grammy, Emmy, American Film and TV awards and many more. This veteran actor possesses $ 400 million. 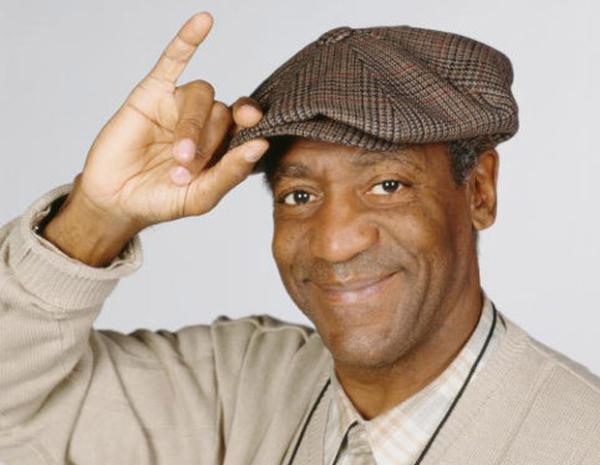 Another multi-talented millionaire is Tom Hanks. Born on July 9, 1956, in Concord, California, USA – Tom is an internationally famous American Actor, Producer, and Director at a time. Not only that, but he is also a famous screenwriter. Tom Hanks became most recognized for his role in Angels and Demons.
He is also recognized for his other films like – Apollo 13, Da Vinci Code, Catch Me If You Can and many more. He has won two Oscars together with many other prestigious awards. He possesses $ 390 million. 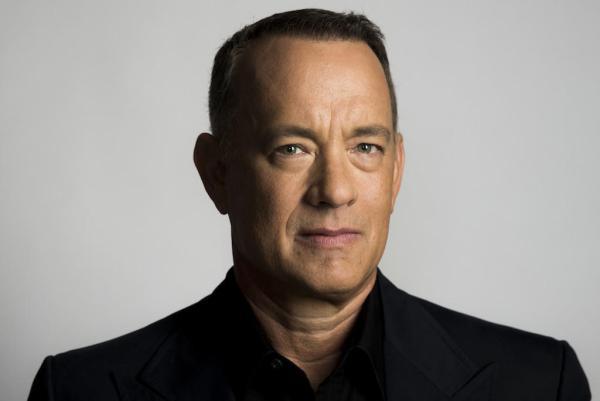 Jack Nicholson – born on April 22, 1937, in Neptune, New Jersey – the 77-year-old actor starred in movie in the 2010 for the last time still date. He is also famous as a director, and a successful producer and writer.
He has won three Oscars along with many other prestigious awards. He possesses $ 390 million. 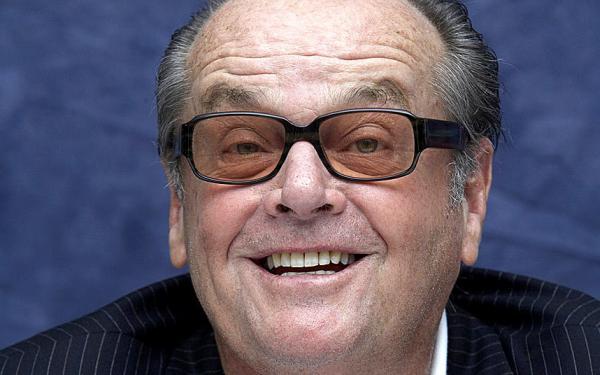 Born in 1930 in San Francisco, California, USA – Clint Eastwood has ruled the spaghetti westerns genre since the 50s. His rasping voice and incredible personality made him noticeable and famous.
He has won four Oscars and one thirty-one other awards which are really stunning. He is the living legend of Hollywood. He possesses a very worthy to his contribution to the world film industry – $ 375 million. 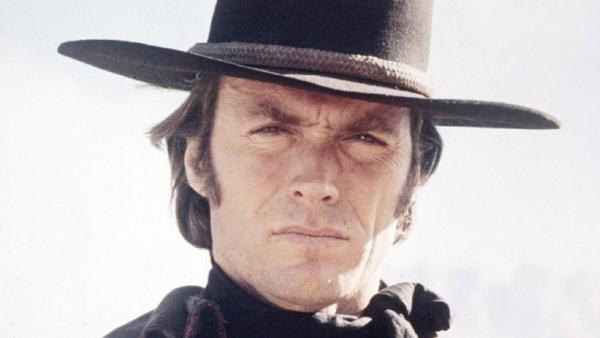 Born on September 9, 1966, in Brooklyn, New York Richard Sandler is a Russian Jewish descent.
At a very early age of 17, he decided to become a stand-up comedian. What happened after it – we all know – one Golden Globe nomination with many prestigious awards. This talented and spontaneous actor possesses $ 350 million. 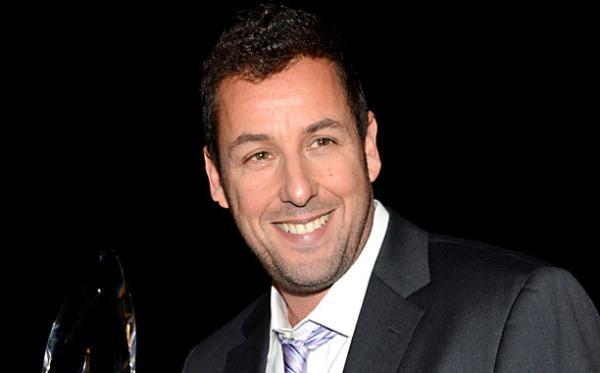 This is the list of 10 Richest Actors in the World. Who is your favourite actor.