Sports have been around since 2000 BC of which gymnastics was the most popular one of all. Even in those early days, sports were taken as a game of endurance & skill with competitions to entertain the masses.

So what are the most popular sports in the world at present? Well, there two ways to map them –one is by the number of people watching it (most watched) and the other is the time that is spent in playing it (most played). To measure the time every player around the world is consuming on a particular sport is tedious and extremely difficult. So to form a more accurate ranking, it would be better if the fan base is used. The number of these fans would be estimated in terms of participation and media coverage.

Here are the Top 10 popular sports:

With over 400 million estimated fans, this sport has made it to the top 10 list with half of the fan base coming from Canada and America. American football has evolved from rugby and in its initial stages, it was seen as a collegiate sport or club sport until 1920 when NFL was formed. This sport has incorporated elements of Arena League Football and Canadian Football with players exchanging between these two leagues. Although American Football is played in England every year and had NFL Europe, none of its teams are outside North America. Popular teams include San Francisco 49ers, Dallas Cowboys, and Pittsburgh Steelers. 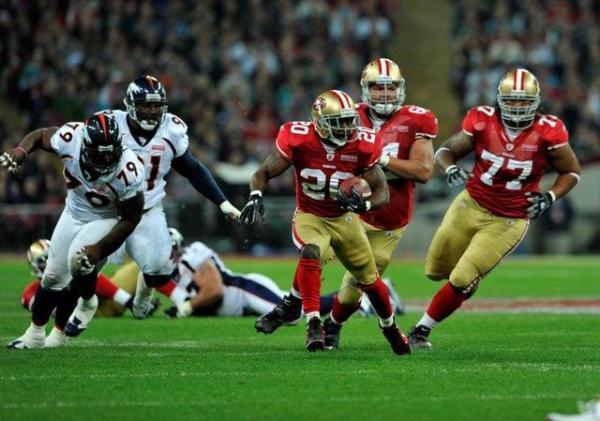 Basketball has an estimated fan base of 400+ million people. Initially, when the game was developed in the 19th century, Basketball was dominated by American players. As its fame reached other parts of the world, many countries like Australia, Lithuania and Argentina came out in the front with many talented players which made the game more competitive. Since basketball can be played in urban environments requiring small space, this game grew in popularity with time. Many American players who are not selected in the American National Basketball Association or are near their retirement are invited by International leagues in Japan, Greece and Israel. Talented players from Germany like Dirk Nowitzki or from Spain, Canada and France are making their careers lift in America. 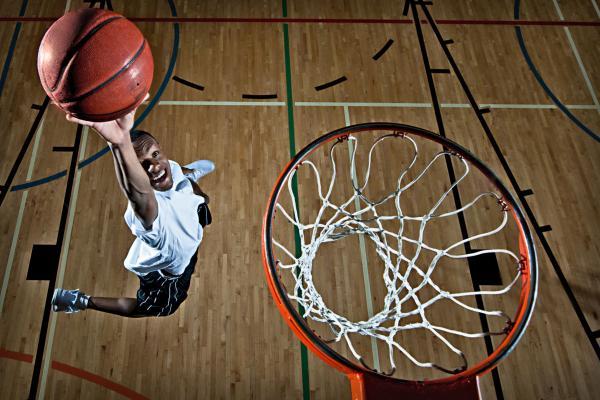 The estimated number of fans are around 450 million. If we talk of Golf history, King James II promptly banned this game in Scotland in 1457. It is perhaps the only sport whose place of origin is still used for playing in present times; the Old Course at St. Andrews being used for golfing since the last 500 years. In golf, indirect competition of players is a big issue for fans to decide which player is better. Golf players are never face-to-face in a competition with each other which separates it from other sports. This often creates a lack of perceived competitiveness. Although a lot of Asian players have participated in golf contests, but American players like Tiger Woods, Jack Nicklaus and Arnold Palmer have mostly dominated the sport. 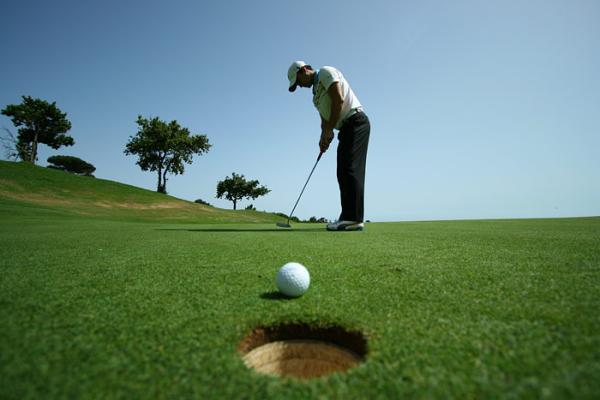 There are about 500 million baseball fans around the world. Baseball was originated in England (evolved from the game ‘rounders’) and had very ‘long-standing’ codes of play. The rules of this game did not change since 1901. Before this, in 1876, the National League was founded which had American teams and was the first official league of this game. Baseball has a batter and a pitcher that face each other individually which adds up to its uniqueness of being a team sport. With time, baseball has attracted numerous players from around the world with Japan being the leading spectator. Baseball is also a national sport of many South and Central American countries from where talented players are inducted to Major League Baseball. Cuban players have also shown their skills by winning lots of Olympic gold medals while Japan having 2 out of 3 victories in World Baseball Classics. The New York Yankees and the St. Louis Cardinals are the most famous and victorious teams in the Major League Baseball. 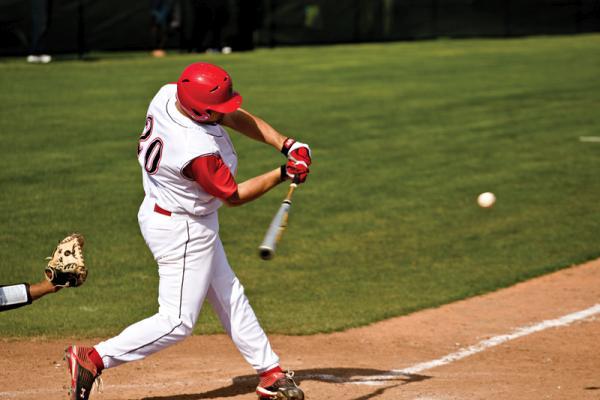 Table Tennis (also known as Ping-Pong) was first played in the 1880s in England and now it has 850 million estimated fans at present. This game is extremely popular in China and is widely accepted in Europe and Asia as well. One of the reasons of the attraction of Table Tennis is the low-cost equipment (rackets, 40mm standard size Ping-Pong balls and a wooden table having simple panels), allowing players to play anywhere indoor/outdoor. The Chinese (especially the women) have dominated the game on an International level as only Chinese women have secured gold medals in international competitions since 1992. 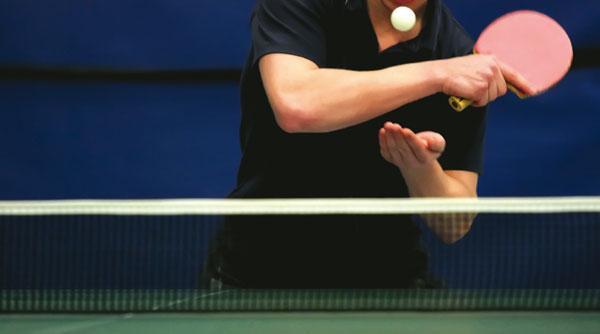 Volleyball fans are approximately 900 million. Volleyball was first played as a sport in the Olympic Games back in 1964 whereas its variant was introduced in 1996. This game requires a medium-soft ball and a net that is fixed to the ground (sand, grass or cement). Volleyball’s simplicity is perhaps why this game became one of the popular sports in the world. 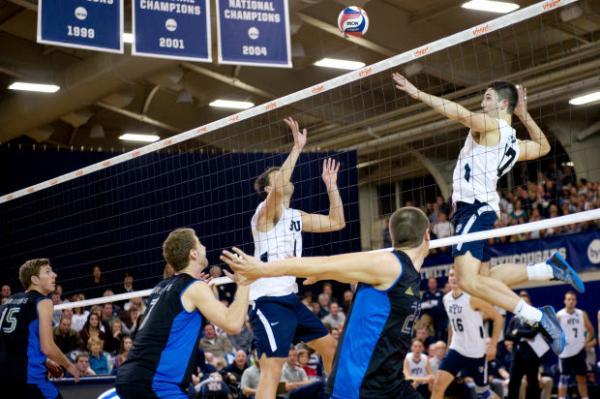 Tennis fans hit the 1 Billion fan mark. This sport was originated before the 14th century and is high-ranked featuring solo competition. A reason why tennis is so famous is because no single player or country has ever fully dominated it. To reinforce this statement, we could look at the stats of 1st position players (Men and Women) of last 10 years to find that these 14 players represented 8 different nations. 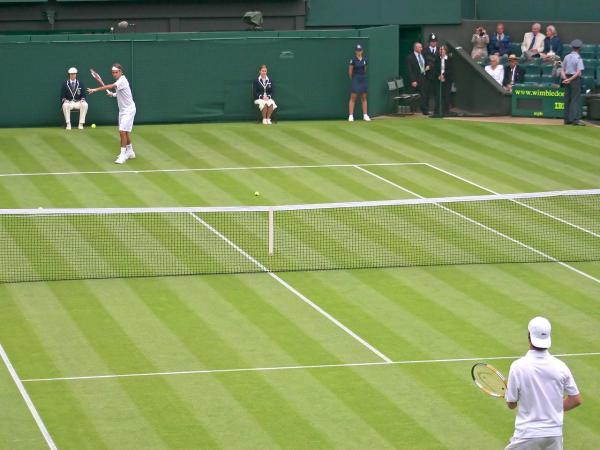 There are around 2 billion fans of Field Hockey. This game dates back to 3rd century B.C where its modern rules were devised in England in the 19th century. The game was pretty much dominated by Pakistan & India during mid-20th century which later was replaced by Netherlands and Australia after a decade. 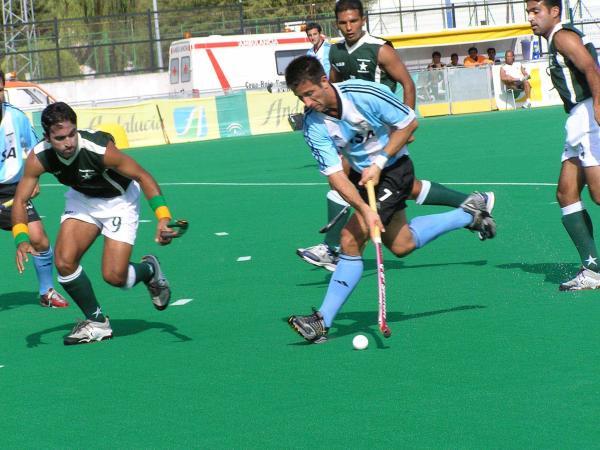 Cricket has approximately 2.5 billion fans around the globe. Having a British origin, Cricket was played since 16th century and was fully developed with rulings in early 18th century. This game is played in a number of formats that include one-day games and test matches (up to 5 consecutive days). There are many countries where Cricket is popular like India, Pakistan, Australia, West Indies, Sri Lanka and the British themselves. 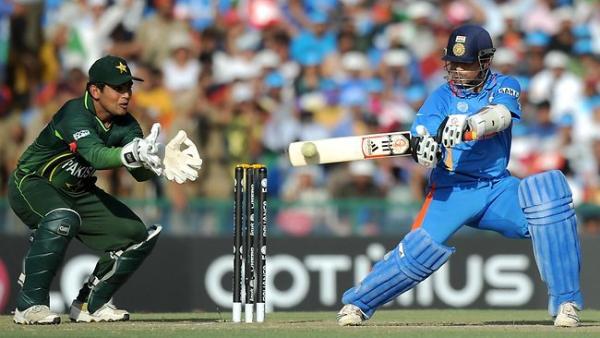 With over 3.5 billion fans, Soccer hits the top spot in our rankings. The game is played with a single ball that needs to be kicked in the goal net of the opposing team with the help of teammates. Its simplicity has made it extremely popular in many countries like Brazil, Argentina, England, Portugal and many other European countries. There are many football clubs that contest in various leagues every year. Popular soccer players include Cristiano Ronaldo and Lionel Messi. 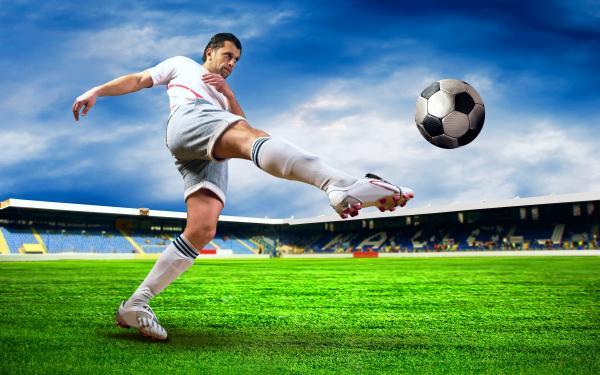 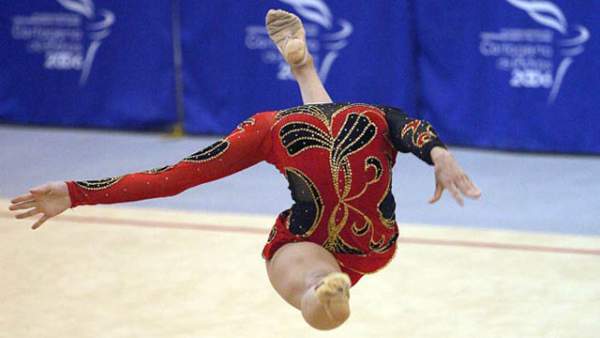 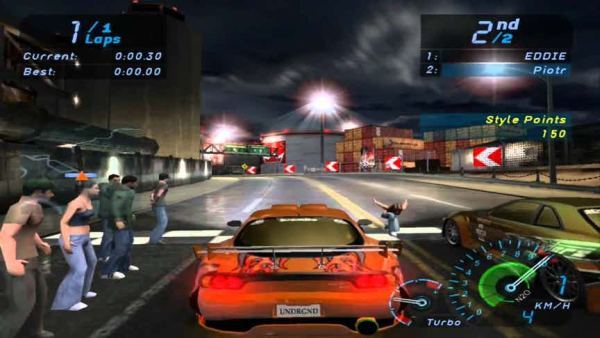 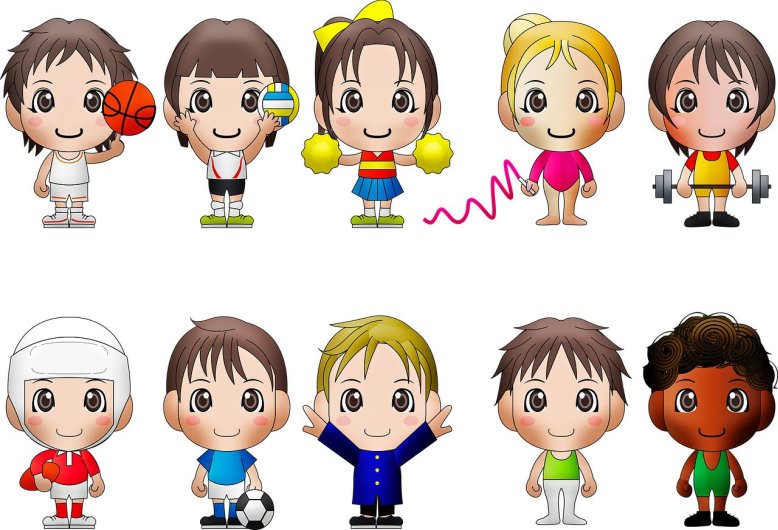