The Animal Kingdom is hugely vast and diverse. There are include not only big and wild beasts but also tiny creatures like insects.

Most of the time, we presume powerful beasts to be the most dangerous animals on Earth. However, the truth is that there are even small creatures that can be as dangerous as their mammalian counterparts.

In fact, insects are one of the deadliest animals on earth.

They are among the most diverse group of animals that are found on earth. More than a million species of insects are found all over the planet. Most of them are harmless, but some can be very dangerous, even deadly.

From generally being a nuisance, insects can transmit disease, inject venom and even cause death. So, we have to remain cautious about insects and learn to co-exist with them as they play a pivotal role in our ecosystem.

Without insects, the delicate geological system gets disturbed.

Today, in this post, we go on to feature 10 Most Killer Insects in the World. This might be a surprise to you as these small creatures can be dangerous. These deadly insects inject venom, transmit disease, and can even cause death.

So, let’s move straight and know the 10 most killer insects in the world.

10 Top Killer Insects in the World

You certainly need to fear the dreaded Bullet Ant. In fact, it is the largest of all ant families in the world. Bullet Ants are mostly found in the rainforests of Paraguay and Nicaragua. They are named as Bullet Ants because they produce a painful sting. If you are bitten by a Bullet Ant, you would feel like being shot. As a matter of fact, the sting of a bullet ant can be 30 times more painful than that of a wasp or a honey bee.

They are one inch in size and are also called as ’24-hour ant’ as they produce one full day pain followed by its sting. Bullet Ants live in colonies with hundreds of members. They make a nest at the base of large trees. They release unpleasant odor for driving away any predator. However, if this won’t work, they usually attack together with their powerful sting. 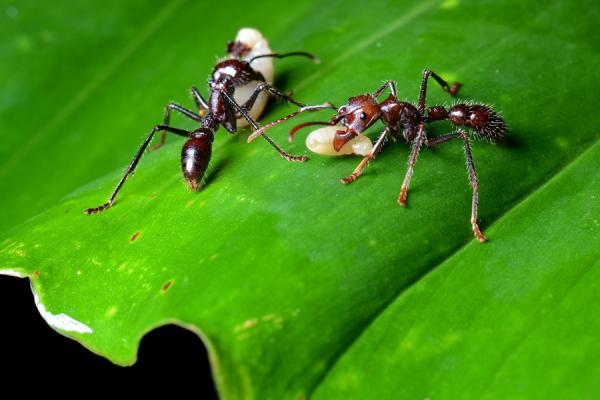 Killer Bees or Africanized Honey Bees, as they are often known as, are one of the deadliest insects in the world. They are so fearsome and aggressive that they have gone on to inspire many horror movies. They are immensely fearsome as thousands of them can attack a person at once.

The Killer Bees form a swarm and attack and sting any person or animal to death. Although the sting of one killer bee is harmless, thousands can lead to death. They even kill other honeybees and take over the hives. So, Killer Bees can turn a useful insect into a deadly menace. 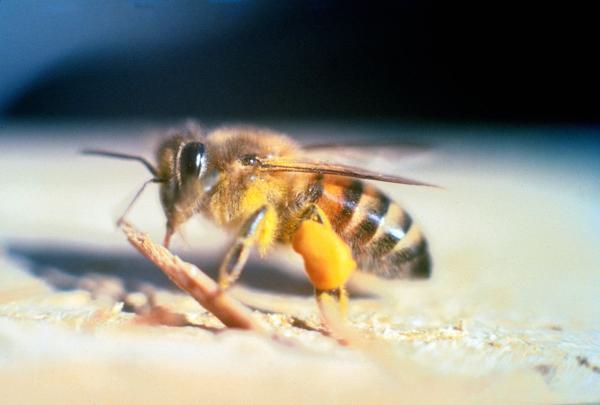 Don’t go by its name. The Kissing Bug is by no means a lovable creature. In fact, Kissing Bugs are one of the most deadly insects in the world. The bite of Kissing Bugs causes a debilitating and deadly ailment called Chagas Disease. 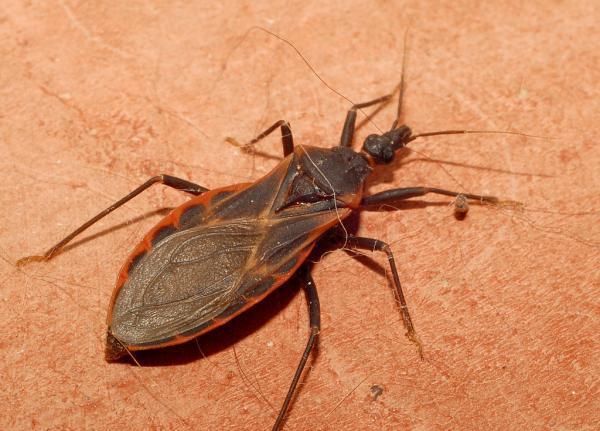 Locusts are one of the several species of grasshoppers. They are considered as one of the deadliest insects in the world. Although Locusts usually don’t attack or hurt human beings, they are fearsome for the simple reason as they can strip a field of crops in a very short period by forming a swarm. Their notorious action can destroy the food supply, lead to starvation, and even can bring down empires.

Who can forget the devastating Locust Plague of 1915 that stripped large parts of Israel and Turkey of all vegetation? Locusts destroy growing crops that are eaten by humans also those that are needed to feed animals. A swarm of locusts usually contain billions of the insects, each capable of eating its own weight. So, even the biggest of farms cannot satisfy a swarm of locusts for long. 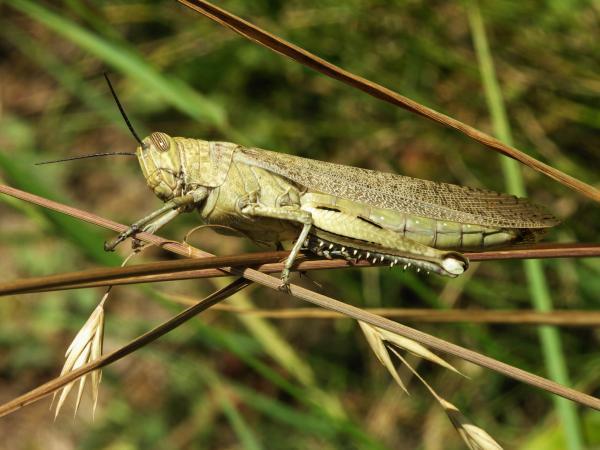 Fire Ants are those species of ants which have an orange or reddish coloration. Fire Ants are known for their painful bite and sting. They usually bite to get a grip on their victim. They sting their prey injecting them with a toxin known as selonopsin.

These ants have got their name as Fire Ants mainly because of this toxin which is intensely painful and feels like a burn. Fire Ants are usually very aggressive, and persons living in the ant’s habitat have a high chance of being stung by them at some point in time. Fire Ants sting can even cause death due to extreme allergic reactions and anaphylactic shock. 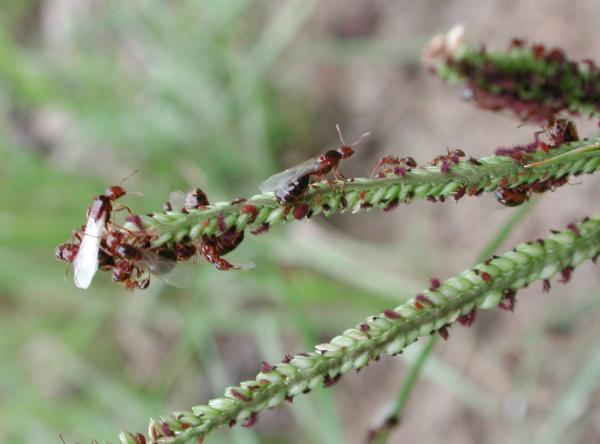 Don’t get fooled by its silly name. The Tsetse Fly is a very dangerous and deadly insect. The small fly carries the deadly sleeping sickness known as trypanosomiasis which kills nearly 300,000 people every year in Africa. In fact, Africa was known as the white man’s graveyard largely due to the Tsetse Fly.

It spreads the disease by biting people, animals, and sucking their blood. It looks like a house fly and usually is ignored until its painful bite is felt. The easiest way to recognize a Tsetse Fly is when it is resting. Its wings are folded one under the other. 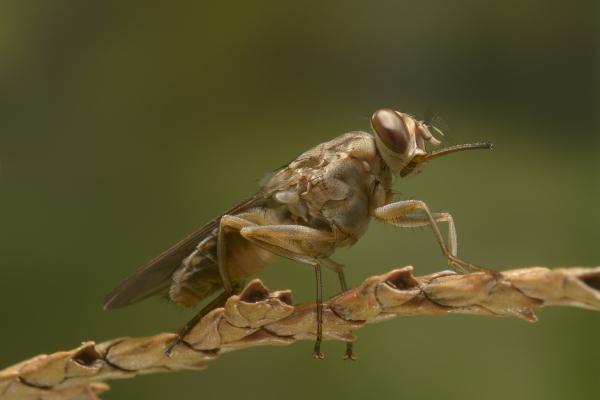 Although we consider them as merely pests, fleas are actually very deadly. Fleas are carriers of one of the most deadly diseases known to humanity – the Bubonic Plague. Fleas were responsible for the biggest epidemic in human history which killed nearly 200 million people in the 14th Century.

The disease was spread by rats that carried infected fleas. When the fleas bit people, it caused the Black Death. 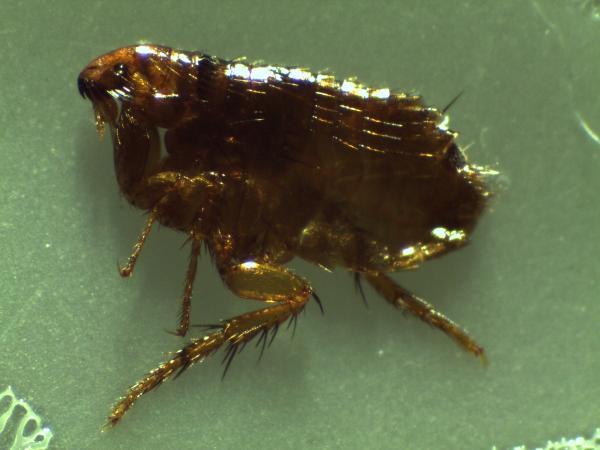 Its venom has the capacity to dissolve human flesh can attract other Hornets. Another bad thing about the Giant Japanese is that it can sting you many times. 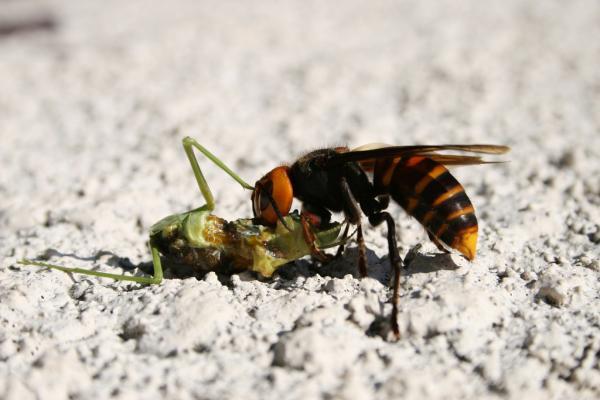 Wasps are found in various parts of the world and are one of the most irritating insects. Its stings are dangerous and can give you allergic reactions.

In fact, Wasps stings can even cause death. The worst part is the fact that Wasps can sting you over and over again. However, it does not attack you unless it is disturbed. So, simply stay away from their nests. 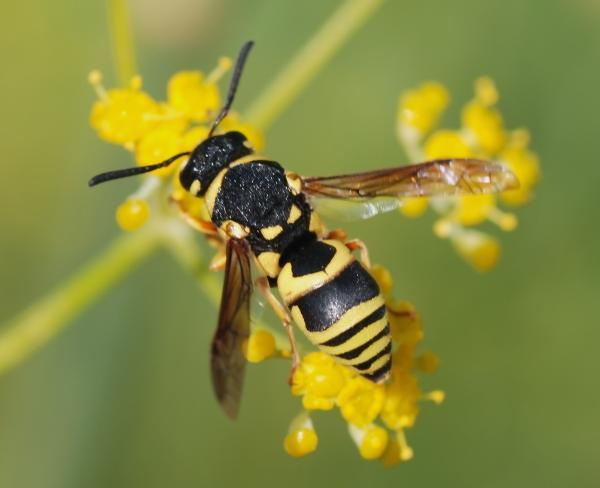 This humble little creature is, in fact, the deadliest insect in the world. Mosquitoes live on every continent. There are as much as 460 species of mosquitoes in the entire world, of which 100 species are capable of transmitting diseases, and as much as 40 species carry transmittable parasites. It has been estimated that nearly 700 million people are infected by mosquito bites.

When a mosquito bites and sucks a person’s blood, it injects deadly pathogens directly into a person’s bloodstream. Anopheles mosquito is the best example of deadliest mosquito. Mosquitoes are carriers of a vast variety of potentially deadly diseases such as malaria, dengue fever, yellow fever, West Nile Virus, Rift Valley Fever, lymphatic filariasis, and encephalitis, just to name a few of them. 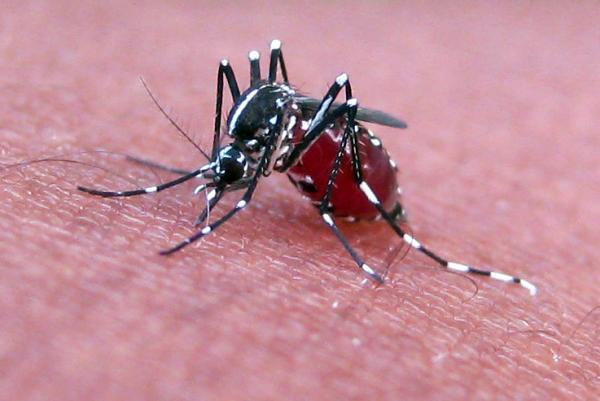 So, there is much to be feared about insects. They are dangerous, fearsome, and deadly. We have featured 10 Most Killer Insects in the World just to give you an idea how dangerous they can be. Beware of Insects. They can be deadly.