The world is going from strength to strength with rapid advancements being made in all the spheres of life. Innovation, modifications, updates and upgrades are the order of the day. In their bid to outdo each other, many a great feats and milestones are being surpassed.

Thus, each passing day brings up some new invention, innovation or something awe inspiring. In this regard, due to the up-gradation of the technologies with each day, we are coming up with something better, something bigger or taller.

There is no other sight as awe-inspiring as a magnificent skyscraper which is seemingly piercing the sky.

Who decides and adjudicates the matters connected with the classification of the world’s tallest buildings? It is an organization called the Council on Tall Buildings and Urban Habitat, a not for profit organization is the agency charged with declaring “The World’s Tallest Building”. It is also charged with maintaining the list of the 100 tallest buildings in the world and for managing the updates in this list.

The organization, which was set up in 1969, ranks only those buildings which are complete. The criterion for ranking the different categories was enunciated by the CTBUH in 1996 when the dispute between Petronas Tower vs The Sears Tower: Buildings were categorized as:

Spires are also counted as a part of the architecture whereas antennas are not; this used to lead to controversies and was the subject matter of a famous dispute between the Trump building and the Chrysler building. The present scenario is that this issue cannot come up for the moment because the currently tallest building is taller by almost 700 ft from its closest rival and there can be no dispute.

The following are the tallest buildings of the world (Source: Wikipedia.org):

The Tallest Buildings in The World

This is the tallest building in the world which was completed in 2010. It stands at a phenomenal 2717 feet and leaves its second placed competitor by about 700 feet,
This shimmering silver colored building has a very innovative shape it offers to the advancing winds the shape of a boat’s end; this helps it to cut the air effectively. This and the fact that it has a tripedal design are means of ensuring greater stability. Tripedal means that it has three legs.
It was designed by Adrian Smith who is again in the news for designing the Kingdom Tower in Saudi Arabia which is slated for a 2017 opening at 3280 feet, 500 more that the Burj Khalifa. 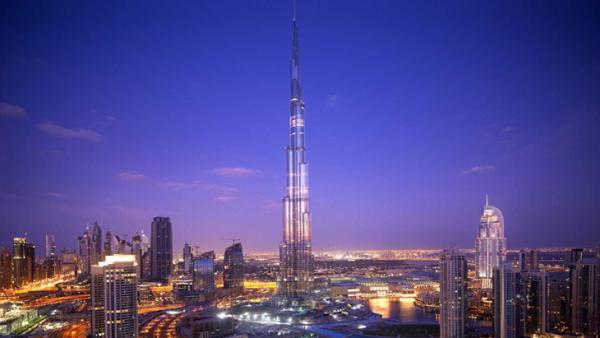 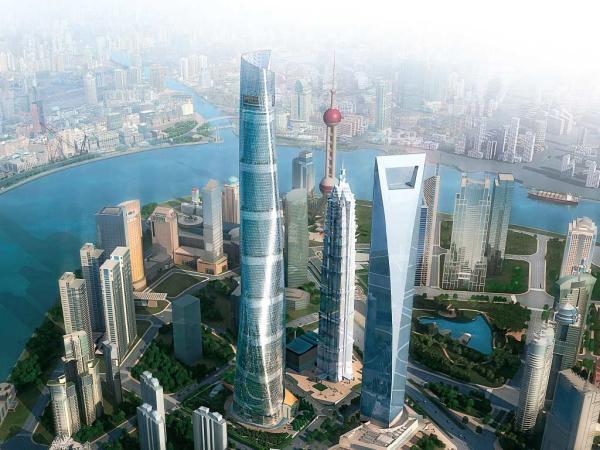 It is also known as the Makkah Royal clock Tower Hotel and is owned by the government. It stands at 1971 feet (601 m) and was designed by Dar Al-handasah and is based on the Postmodern style of architecture. 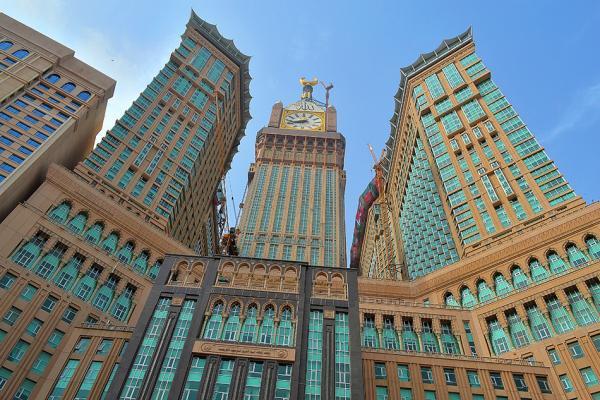 Ping An International Finance Centre is also known as Ping An IFC. It is owned by Ping An Insurance and designed by Kohn Pedersen Fox associates, an American company. Its height is 1965 feet (599m) and construction will be completed in 2016. 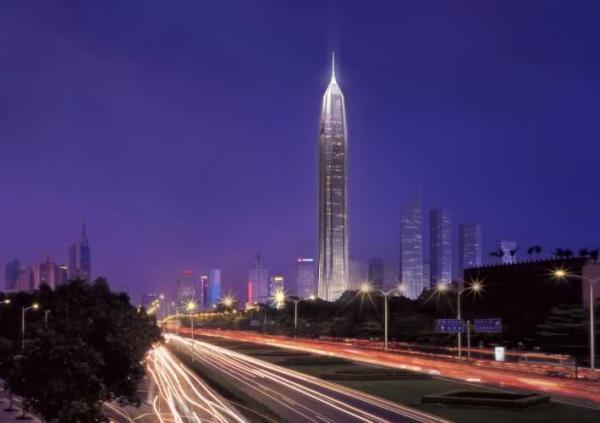 One World Trade Centre is the tallest building in North America at 1776 feet (541.3 m). The height in feet is a tribute to the year of birth of the United States. Though only 1300 feet, it has a spire of 476 feet thus enabling it to surpass the Wills Tower another controversy in the fight involving spires and antennas. 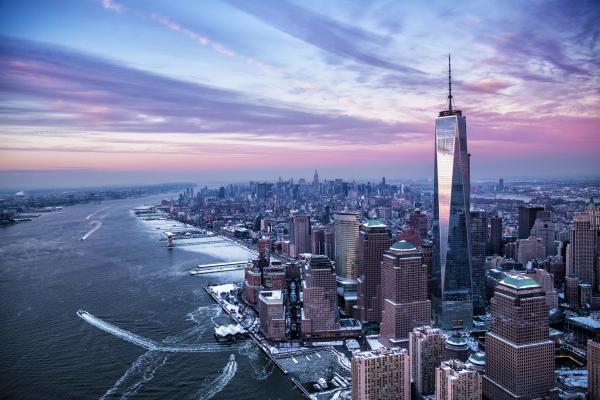 CTF Finance Centre stands at 1740 feet (530 m) categorized as supertall. To be completed in 2016, it will have a conference hall and will have 251 guest rooms. 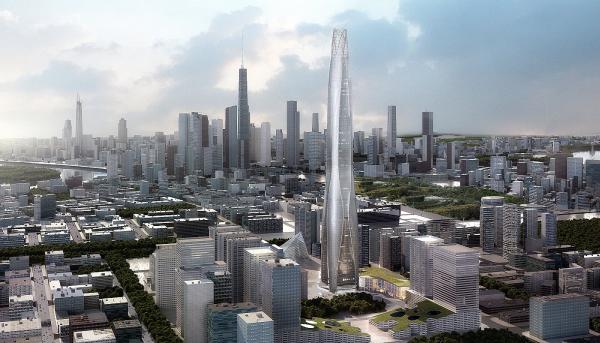 Taipei 101 has a height of 1670 feet (509 m) and was completed in 2004. It adopts the local architecture of the region and has the “stacked pagoda” look. It has 8 floors of 8 floors each due to its auspicious nature. 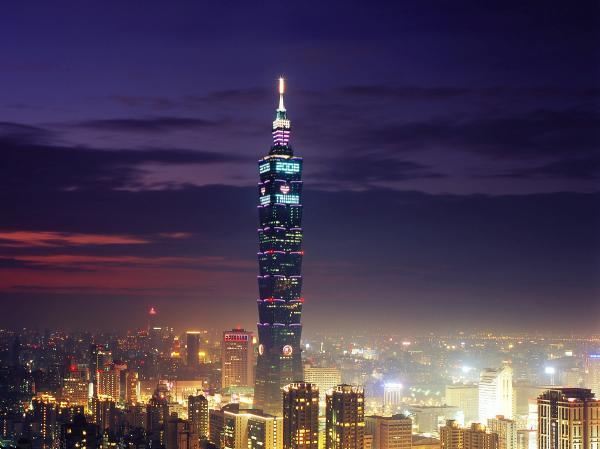 Shanghai World Financial centre has a rectangular gap at the top making it resemble a bottle opener and stands at 1614 feet (492 m). 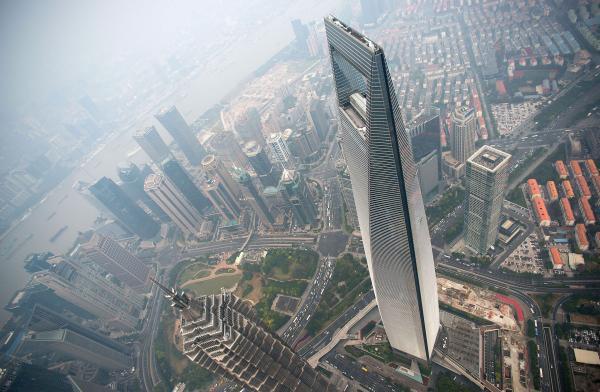 International Commerce centre stands at 1588 feet (484 m). It is used as a hotel and office complex. 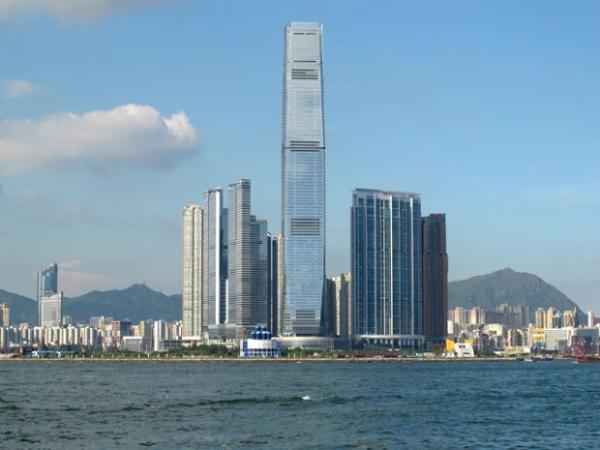 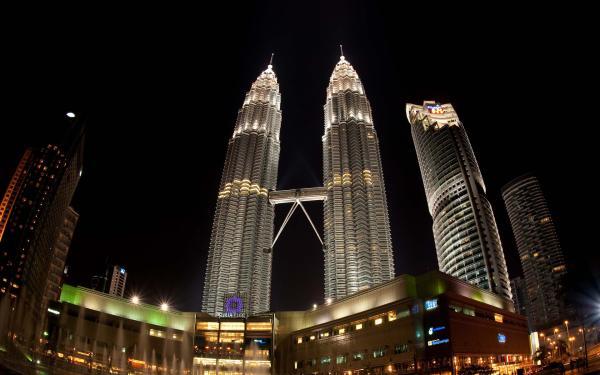