Living in the world where military defence is perhaps one of the major concerns of countries, there are yet some who don’t have armed forces at all. At present, China has around 1,600,000 army personnel deployed for its protection while some have none. As George Clemenceau (the famous French statesman) once said: “War is much too serious a matter to be entrusted to the military,” which perhaps still applies today.

Here we present to you the 10 countries with no military forces. There are differing reasons as to this peculiar situation. Some nations choose not to have military forces due to their location, other because of their country’s history. Some believe it as a need while others see no need for it. Regardless of their differing views, they all have a backup plan in case a war strikes.

10 Countries with No Military Forces

From the time when the UK became its protectorate back in 1893, this country had almost no military defences. During World War II, Solomon Islands had a defence force led by the UK. Then in 1976, this country formed its own government which stood steady till 1998. Then from this year (1998) till 2006, Solomon Islands faced immense ethnicity, crime and government misconduct issues and to counter them, Australia & New Zealand both stepped in to restore peace. At present, Solomon Islands has its own Police Force. So who is protecting it then? Well, there are no current protectors (in terms of armies) but Australia has been the one that helps this country quite often. So if any war is declared upon Solomon Islands, Australia would possibly come for its protection. 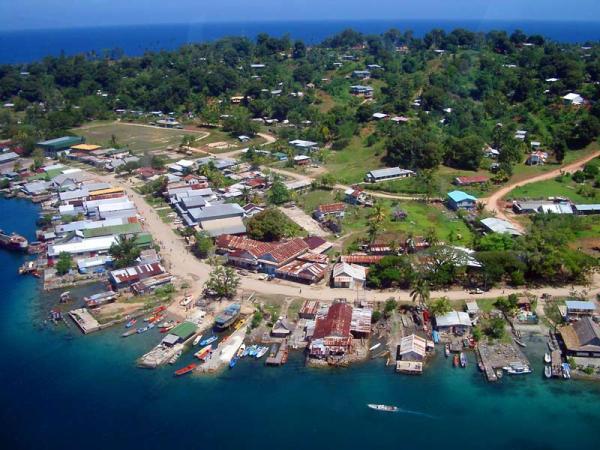 This country did once have a formal standing army, but now it doesn’t. This is because José Figueres Ferrer (the President) signed a legislation on December 1, 1948, to put an end to all military forces after the deadly civil war in Costa Rica (2000 casualties). To make this legislation prominent to everyone, the President himself destructed a wall of the army headquarters. Right now, Costa Rica has the Fuerza Pública that deals with all law enforcement, border patrolling and ground security issues along with typical police force duties. So who is protecting it? The signing of the Inter-American Treaty of Reciprocal Assistance in 1947 enabled Costa Rica to obtain military assistance from any of the 21 nations (including U.S., Cuba and Chile) in any form. 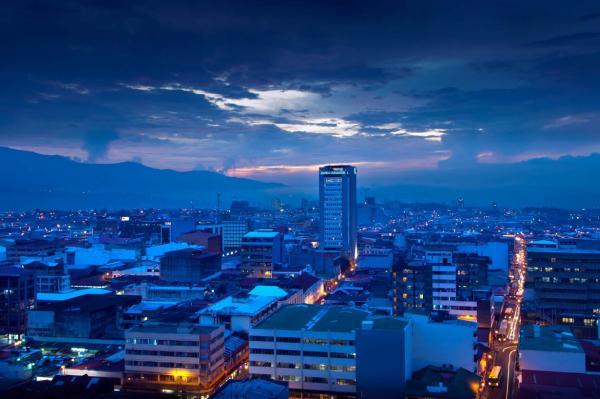 Currently, Samoa has no set military force deployed for its protection. As a matter of fact, this country would have to look towards other countries and rely on their friendships & treaties to gain protection and defence in times of war. Regardless of the fact that Samoa has its own police force, this could not be considered as a military force to protect the entire country. So who’s going to protect it? At present, Samoa has good terms with New Zealand due to a friendship treaty of 1962. So if at any time military assistance is required, New Zealand would be unhesitant to provide help. But the treaty also says that both countries have the right to withdraw from the treaty at any time. 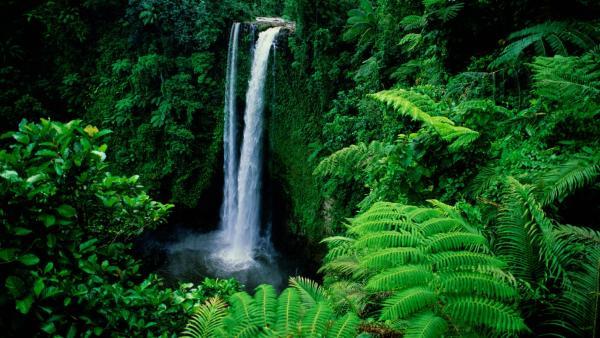 Although having no military force, Palau protects its citizens through the Palau National Police section. Like any typical police force, the Palau National Police ensures peace in the country and among civilians by attending to any internal unrest that may occur. In times of war, Palau would need external assistance from other nations. So who’s protecting it? Well, this country is presently standing as an associated state and is expected to receive military assistance from the United States. This is because the U.S. has become the official protectorate of Palau according to the Compact of Free Association of 1983. 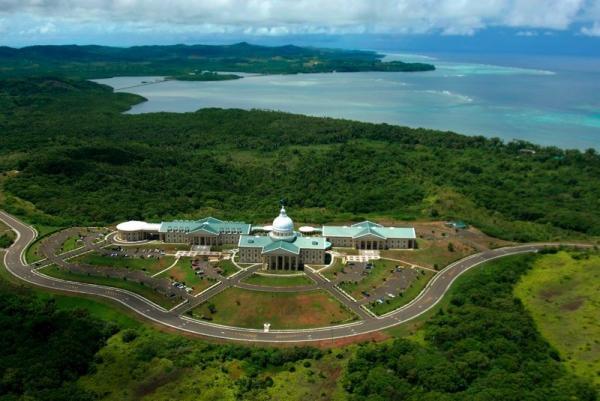 In 1914, this tiny Andorra gathered enough confidence to declare war against Germany in the so-called Great War regardless of having an organised military force. It only had 10 men in its army and so this country wasn’t able to do much damage to its enemies and was also not taken much seriously. These men (who were called an army) were substituted by the Andorran National Police in 1931. This group (now increased to 240 men) were trained to maintain peace throughout the country and rescue hostages. Here, if a man bears a firearm, he must join the National Police force. Who protects Andorra? Currently, it has 3 protectors –Spain, France and NATO forces. Spain and France pledged to protect it due to its location (landlocked) while NATO forces would tend to protect it if necessary. 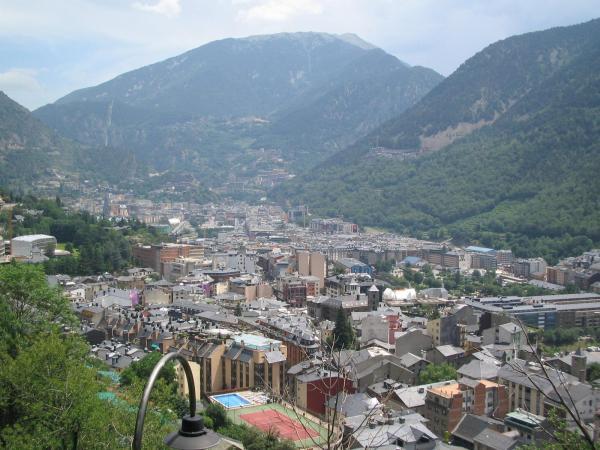 Since the time of the America-led invasion that led to this communist nation turn into a democratic one, Grenada has not been able to develop an army. Rather, it now depends on the Royal Grenada Police Force and the Regional Security System. Who protects it? Well, because of the Regional Security System, countries like Saint Vincent, Barbados, Barbuda, Saint Kitts, Nevis, Dominica, Saint Lucia, and the Grenadines may provide some military assistance which wouldn’t be quite big enough. Maybe, the U.S. might be the one to rescue it. 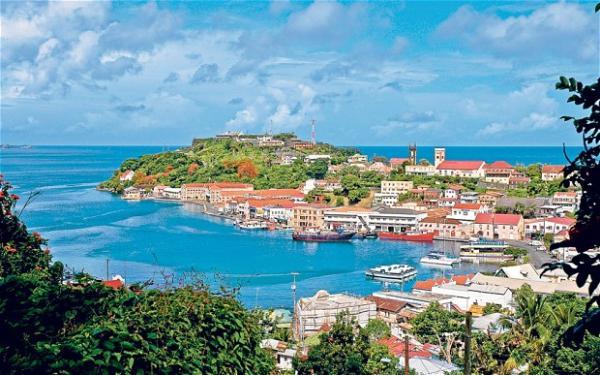 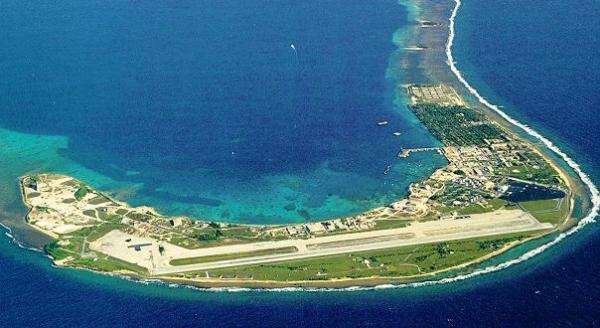 After the Austro-Prussian War, this country abolished its standing military forces in 1868 as the nation wasn’t able to afford its military expenses. After being freed from the German Confederation, it was told to form its own army but they were out of funds. Therefore, a police force was formed named Principality of Liechtenstein National Police. So who protects it? No specific country is set as its protectorate but in the event of war, Switzerland might provide some military assistance. 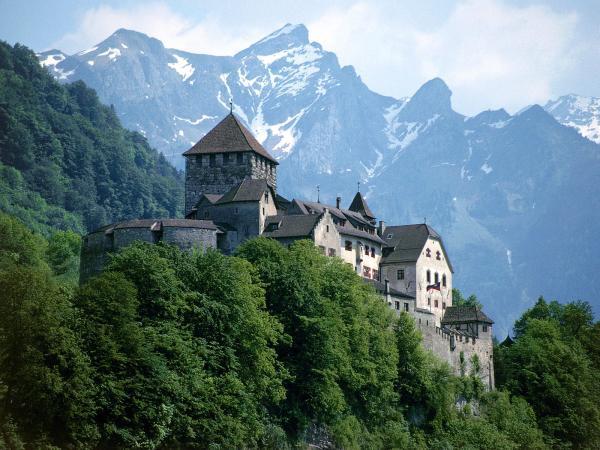 Nauru is currently the world’s smallest island country covering 8.1 square miles having no standing army of their own. This may be perhaps of its small size as it doesn’t even have a capital. Regardless of this, Nauru has a police force of its own (Nauru Police Force) to maintain stability in the country. Being one of the Micronesia Islands, Nauru is greatly relied upon for its accessible deposits of phosphate. Who protects it? It is often said that Australia would assist in the militaristic needs of Nauru as an informal agreement has been signed between these two. Indeed, it was the Australian Navy who assisted Nauru in its war against Germany back in 1940. 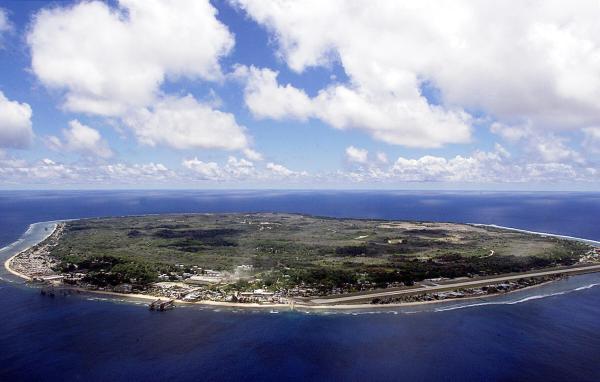 Vatican City –the smallest country in the world has no standing army of its own. Well, in the past, there were militaristic groups to protect the nation and the Pope including the Palatine Guard and the Noble Guard, but Pope Paul VI removed these two in 1970. At present, the Pontifical Swiss Guard is perhaps the best example of a force close to the meaning of military forces that is responsible for protecting the Pope and the Vatican Palace. There is also the Gendarmerie Corps who act as a civilian force performing duties similar to the police forces. So, who is the protector of the Vatican City? Well, Italy of course! As Vatican City lies in Rome, Italy is fully responsible for its protection. 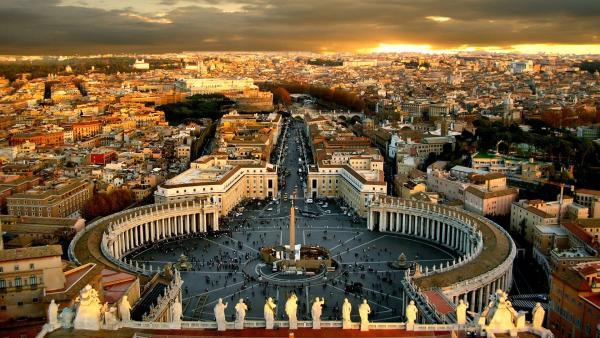