Expensive cars, what does it means? There are many cars having its high price tag fixed for various reasons like speed, comfort, usage of gold, diamonds etc. Cars right from its invention is always a symbol of its owner’s wealth. The wealthiest persons are normally proud owners of at least one Expensive cars. Somebody who is much more addicted may have multiple cars. I bet only one name will be top in the list with the way ahead of others, the king of Brunei. King is having more than 5000+ cars (OMG), a number you can’t find in a single place, even at a car expo. Fasten your seat belts, in this article we are going to catch up with the most Expensive cars of the world. Ready Jet, Set, Go…

10 Expensive Cars of the World

At number 10 comes Pagani Huayra. This Italian beauty costs $1.3 million. The image with its doors opening out like wings is quite fitting enough for its name the wind god in Italy. This car is equipped with a supercharged twin-turbo V12 engine that has the capacity to produce 720hp. This car reaches a top speed of 224mph and clocks 0 to 60mph in 3.0seconds. 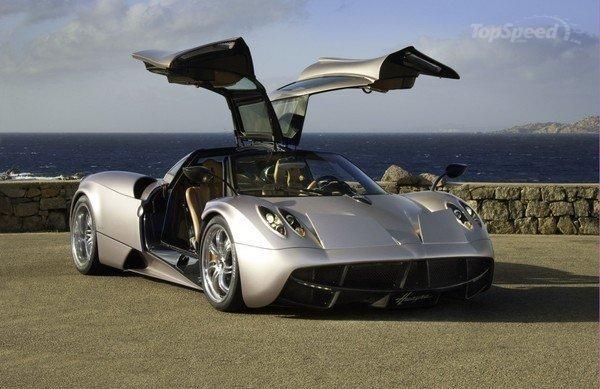 Ninth spot goes to Ferrari La Ferrari. The name when translated in Italy, will mention as “The Ferrari”. This gentle Red giant costs $1.4 million and if you worry about its cost then here comes a beamer, 400 plus numbers of this car has sold out in a flash. 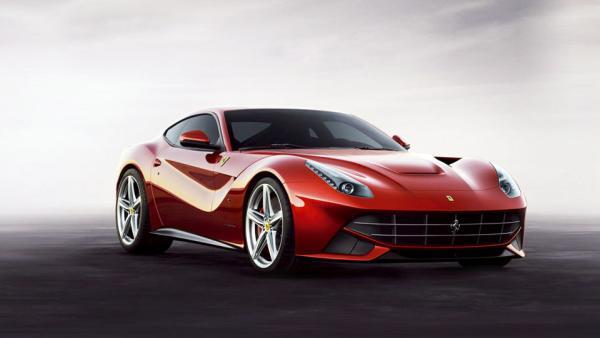 Koenigsegg Agera S comes from Sweden with high expectation and has a starting price of $1.5 million. This car is in the elite 1000hp plus panel and can reach up to a top speed of 188mph. The car has a posh exterior which gives a nice and rich look to it. It is made up of 1030hp twin-turbo V8 engine. It clocks 0 to 60 mph in just 2.9 seconds. That’s awesome isn’t it? 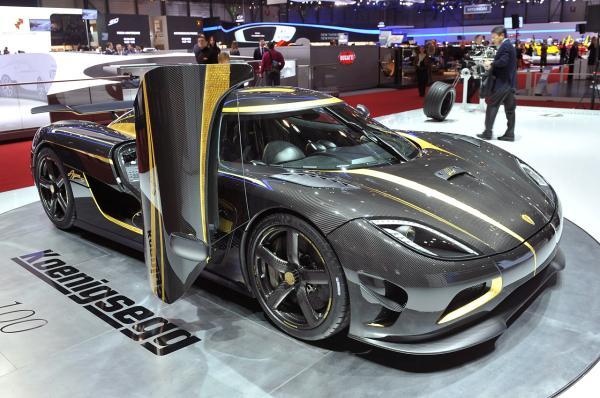 Lamborghini Reventon is placed at the seventh spot with a price tag of $2.0 million. This speed demon can reach up to a top speed of 221mph and that is a sure shot for all race car lovers. The look of this car says it all. It is truly a masterpiece design with lovable exteriors. 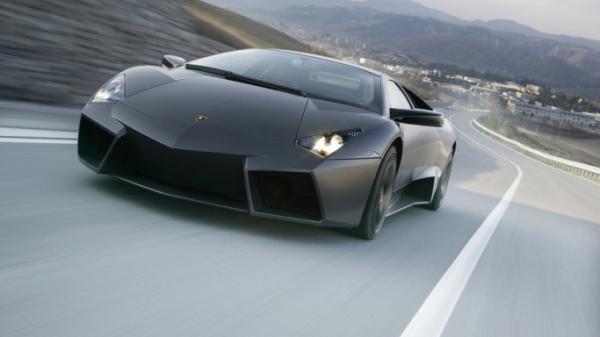 Aston Martin Vanquish is quietly placed at the eighth spot. The $2.8 million speedster is a nerve wrecker. It has a V12 engine which makes it attain a top speed of 201mph. This stunner has eight gears which can be shifted easily within seconds. This is a super grand tourer and has high performance in the Aston martin family. 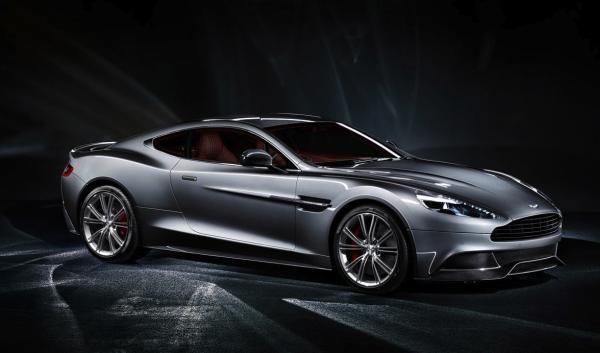 When we speak about expensive, then Bentley has a definite place in it. Bentley Mulsanne under the brand Bentley catches up the seventh spot. With a price tag of $3.0 million it is another feather in the cap of Bentley products. This one is truly amazing with extravagant interiors which will give you a royal appearance. It can reach up to a top speed of 184mph. 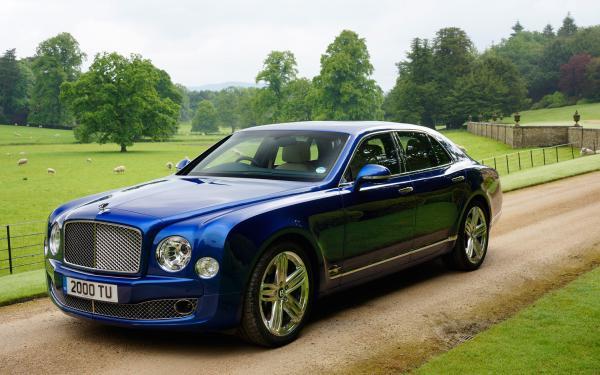 W Motors Lykan Hypersport priced at $3.4 million is in the fourth spot for most expensive cars list. The jewel-encrusted design of this car makes you call it as a darling angel. This Lebanese supersonic car top speeds at a mind blowing 240mph.That’s zippy when you ride in highways. Of course, only highways can match this speed. 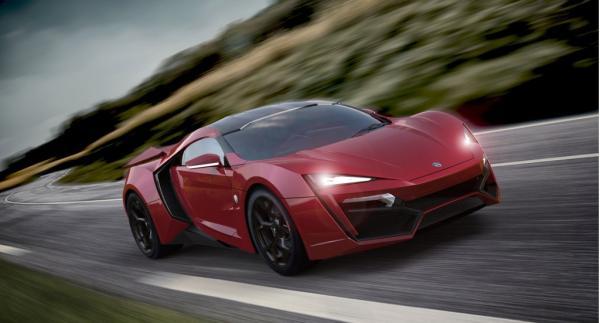 Audi the renowned name in car manufacturing does have its contender for the expensive cars. Audi Le Mans concept, the one from Audi family with a price of $5.0 million takes the third spot in this list. It zips from 0 to 60 mph in just 3.6 seconds and having a power of 610bhp. This cute looking car reaches the top speed of 214mph. 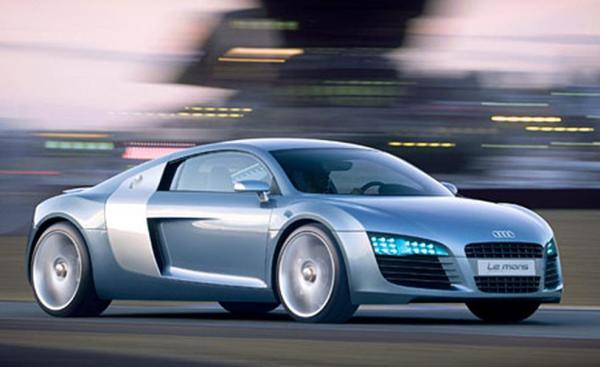 Now we are going to enter into the second spot. No prizes for guessing, it’s Rolls-Royce and nobody else reached this place. This car is truly expensive for the brand and grand look. The cost of this car is $6.0million. The 0 to 60mph is clocked within 5.6 seconds. The 460bhp engine produces a top speed of 155mph. 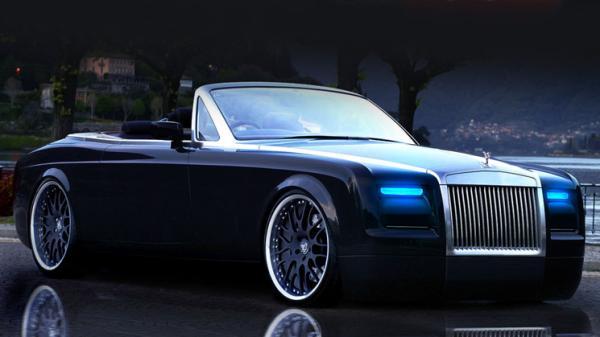 Here comes the number one spot. The great grand car which tops the position for the most expensive cars is none other than Maybach Exelero. This car was built by a German company named Maybach-Motorenbau GmbH. This car was sold for a whopping $8.0 million and crowned as the most expensive car of the world. It is a 2 door coupe model under sports car class. It is equipped with a V12 twin-turbo engine which propels 0 to 60mph in 4.4 seconds. This 700bhp power packed and weighing over 2.6-tonne demon recorded a top speed of 218mph. A true legend in all ways this car is a champion of champions and fittingly it snatched the first place by crowning the most expensive cars. 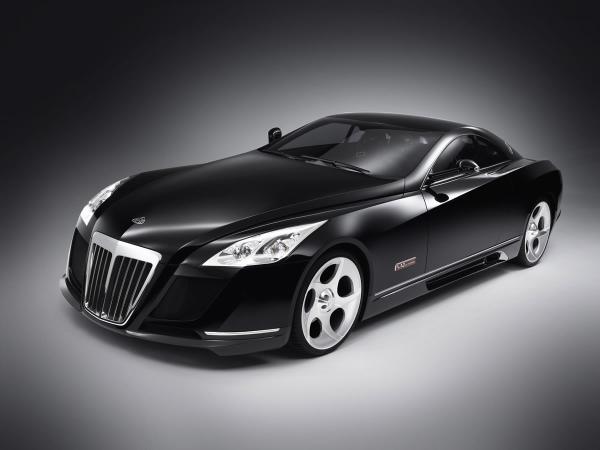 These are the 10 world’s most expensive cars, which is your favourite car.