In military aviation, fighter jets play fundamental role as being the foremost strategic weapon in terms of enforced technologies and combat effectiveness. In modern-day trendy warfare, it is the air dominance that proves the capability of a nation to protect its boundaries because outside violations could only be addressed via air-to-sea and air-to-surface operations. Moreover, in the wake of terrorism, it has become all the more important to be well-equipped and well-prepared for any sort of a situation. This is why governments are taking keen interest in developing highly modern fighter jets in order to ensure domestic security and international dominance.

Listed below are ten of the Top 10 Fighter Jets In The World. The list is based upon numerous factors including stealthiness, range, speed, armament, technological superiority and maneuverability.

10 Best Fighter Jets in the world

United States: Lockheed Martin/Boeing F-22 Raptor is a state-of-the-art plane chosen for the number one slot due to that fact that it is a fully power-packed flying machine. It is a highly tactical fighter jet comprising of a single-seat and two engines. The jet was designed specifically for the US air force under the Advanced Tactical Fighter program. It primarily serve as an air superiority fighter jet but also can perform electronic warfare, ground attack and signals intelligence. 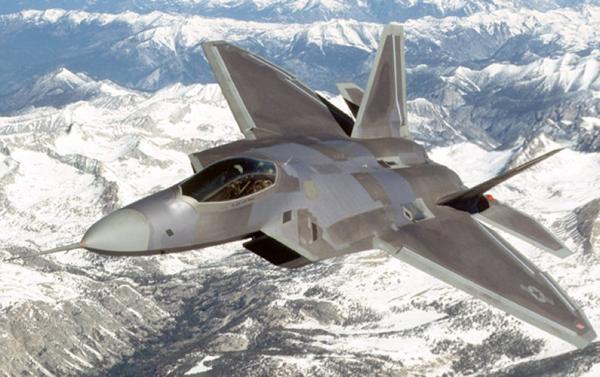 It is without a doubt the most advanced fifth-generation multirole fighter jet around the world and has been designed primarily to dominate the modern-day battle space. Technology wise it is the most sophisticated and tactful of all flying machines having a single-seat, single engine and amazing stealth. It can perform a variety of operations including air defense, ground attack, and aerial reconnaissance. 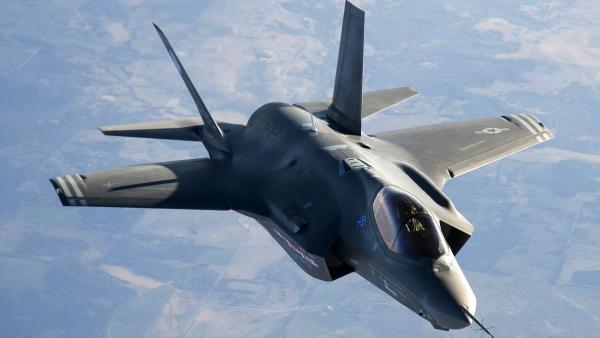 This fighter jet is regarded as the most capable of all US Navy multirole planes because it can attack air and surface targets simultaneously. Super Hornet happens to be the primary aerial attack asset of Australia as it is their main aircraft. It is a carrier-capable, dual seat and twin engine multi-role fighter jet inspired by the McDonnell Douglas F/A-18 Hornet. The jet comprises of advanced derivatives, internal 20mm rotary cannon M61, and can easily carry air-to-surface weapons and air-to-air missiles. 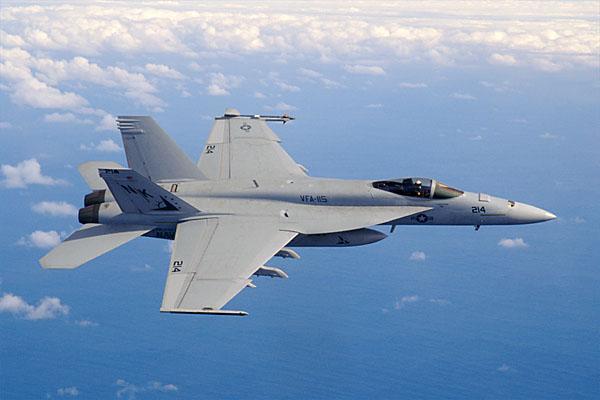 No list of top fighter jets could be complete without European fighter jets. It comprises of two engines and happens to be a canard-delta wing, multirole jet. The jet was optimized as an interceptor that surpasses visual range with the capability of performing ground-attacks. This jet can easily carry highly advanced European-designed missiles and is equipped with modern and comprehensive avionics. It is said that the Typhoon would remain the cornerstone of European air power even during the 21st century. 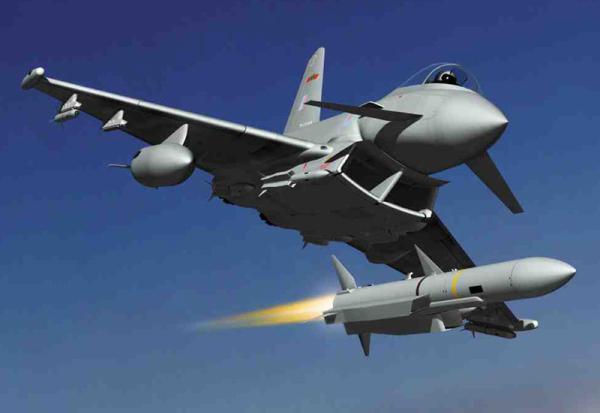 It is a single-seat, dual engine, super-maneuverable multirole aircraft designed by Sukhoi and is also referred to as Super Flanker. It is a long-range, high-tech fighter jet comprising of thrust vectoring engines, reinforced airframe, modernized avionics and reduced frontal radar signature. 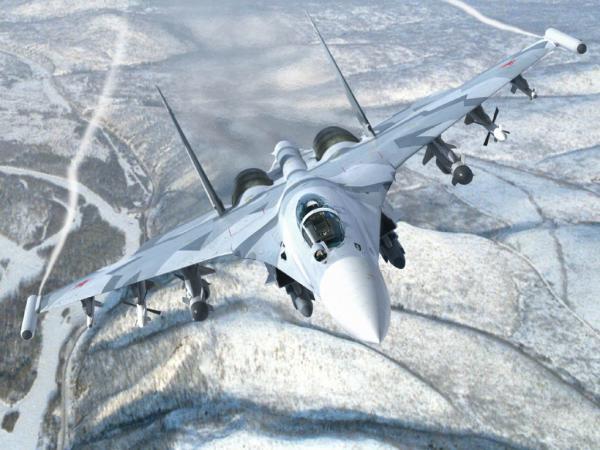 It is a dual engine, all-weather tactical fighter jet that has been designed by McDonnell Douglas primarily to sustain air supremacy during an air combat situation. It can easily be termed as the most successful of all modern fighter jets with a track record of over 100 in-flight combat victories. The main importers of this jet include Israel, Saudi Arab and Japan. 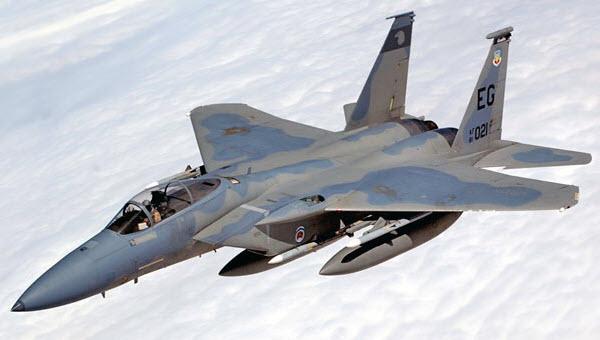 French Dassault Rafale is at number 7 because it is different from all other aircrafts of European origin as it is capable of performing aerial attacks, intelligence activities, interdiction and mobile nuclear deterrent operations along with high-level legerity. It is a canard delta-wing, dual engine, multirole fighter jet that has been developed by Dassault Aviation. It also contains wide range of weapons as well. 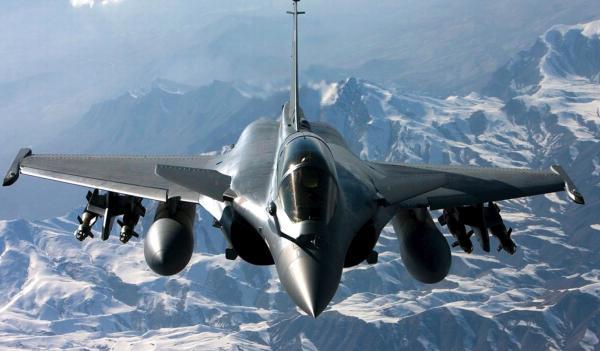 This supersonic interceptor fighter jet designed by Mikoyan design bureau specifically as a substitute of Foxbat or MiG-25 for Soviet Air Forces. It is counted amongst the world’s fastest fighter jets and is supposed to remain active part of Russian air defense until 2030. It has unmatched level of speed, altitude and rate of climb and utilizes missile to attack enemy aircrafts from long distance. The MiG-31 BM is a real multirole foxhound that surpasses numerous other advanced aircrafts in precision strike and long-range interception as well as defense suppression operations. 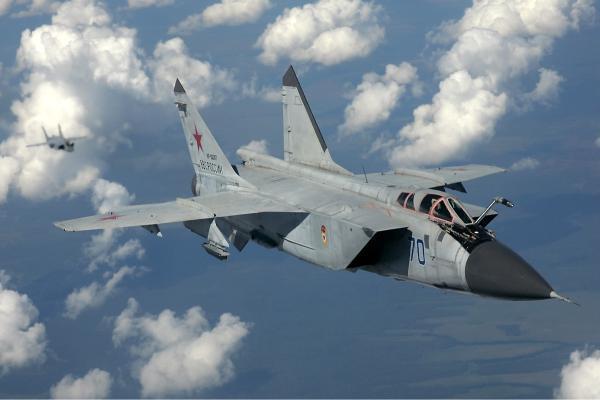 This aircraft was designed by General Dynamics, which is now Lockheed Martin, as an air superiority day fighter for the United States Air Force. It has evolved into an all-weather multi-role fighter jet over time. Fighting Falcon comprises of numerous advanced features including side-mounted control stick, enhanced visibility through frameless bubble canopy, 30degree recline for the seat to minimize the impact of G-forces, an internal M16 Vulcan cannon and the first ever aircraft to possess relaxed static stability/fly-by-wire flight control system. 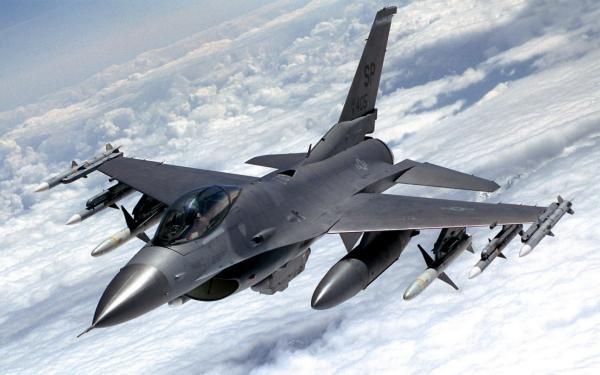 This Chinese make aircraft is according to our analysis the tenth most advanced of all fighter jets around the world. Popularly known as the “Vigorous Dragon” and “Firebird” around the west, this amazing flying machine has been developed by the famous Chengdu Aircraft Corporation from China for the People’s Liberation Army Air Force. It is a multirole combat fighter having the capability of all-weather operations. 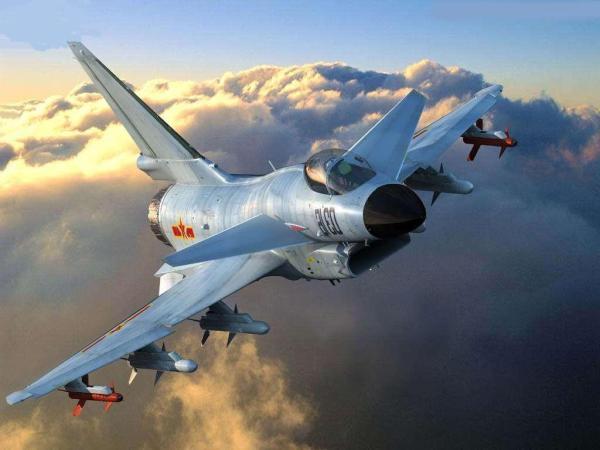