A lot has been said and talked about horses.

Horses have been the best natural companion of man since ages.

They have been one of the most valuable assets for man and have served us in numerous ways, including agriculture, productivity, war, and mobility.

They have played an immensely important role in the enhancement of human civilization. Because of their big contributions, horses have earned a lot of recognition and honor.

However, there’s another aspect about horses that has continued to fascinate each one of us.

Today, we have come up with a post featuring 10 Most Beautiful Horses in the World.

Horses are the true embodiment of nobility, power, freedom, grace, strength, and of course beauty.

It’s a treat for the eyes seeing beautiful horses.

There are many beautiful horse breeds found across the globe.

For example, the Turkmenistan horse (Akhal-Teke breed) is regarded as one of the most beautiful horses in the world. It has the most eye-catching look with a very shiny and golden coat. However, it’s not the only prettiest horse breed in the world.

You may link: 10 Smallest Dog Breeds in the World

So, just stick in here, as we show you the 10 prettiest and most beautiful horses in the world.

10 Beautiful Horses in the World

They are a hardy breed that descended by crossing Arabian horses with native Indian ponies. They were the first bred by Rathors, the traditional rulers of the Marwar region, in the 12th century. Marwari horses are known for their bravery and loyalty on the battlefield and were mostly used as cavalry horses in the Marwar region. 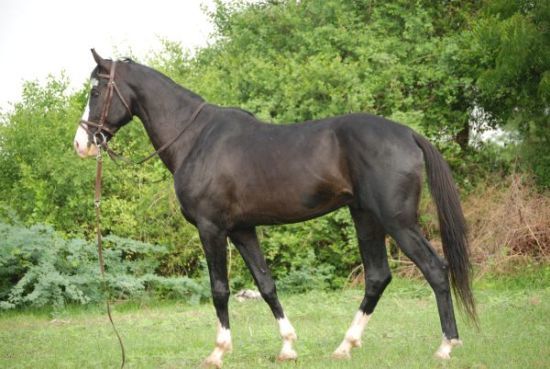 The Morgan Horse is regarded as one of the earliest breed of horses to be developed in the USA. Morgan Horses have played many roles in the course of American history. They have served as general riding animals, coach horses, and even as cavalry horses in the American Civil War.

It’s a refined and compact breed of horses and is usually bay, black or chestnut in color. However, they can be seen in various other colors, including several variations in a pinto. The Morgan’s are a versatile breed of horses and are also known and appreciated for their beauty. 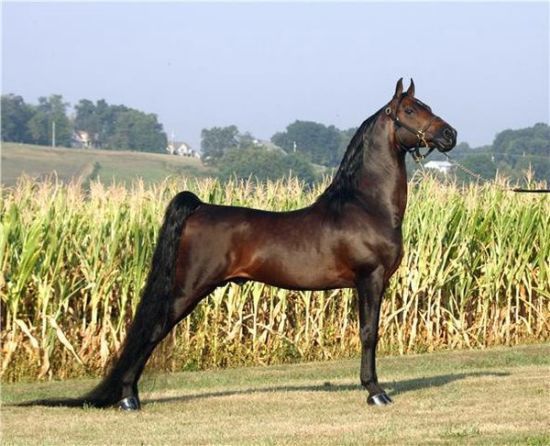 The Appaloosa is an American breed of horse which is most widely known for its distinctive spotted coat. It is one of the most popular breeds of horses in the United States. It was named as the official state horse of Idaho in 1975. The Nez Perce people who were native to America are credited with developing the first native breed of Appaloosa.

In the beginning, Appaloosa was referred as “Palouse horse” due to the Palouse River. The breed almost got disappeared following the Nez Perce War in 1877. However, due to the dedicated efforts of some dedicated breeders, Appaloosa managed to thrive and now is one of the most popular breeds of horses in the USA. 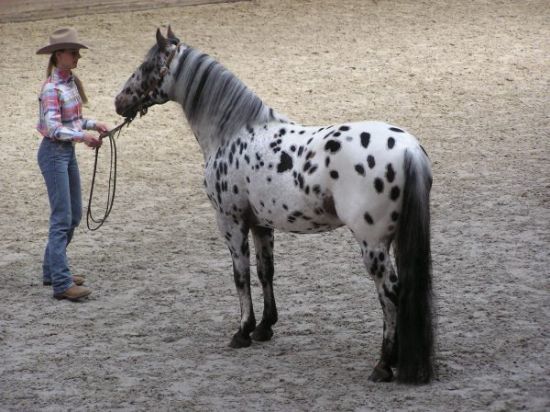 The Haflingers are energetic, well-muscled yet elegant and beautiful breed of horses. They are also known as the Avelignese. Haflingers were developed in the late 19th Century in Northern Italy and Austria. However, their ancestry can be traced back to the middle ages.

They are mostly compact and chestnut in color. Haflingers are well known for their hardiness and were developed for mountain terrain. They have a distinctive gait which makes them energetic, smooth, and well-muscled. 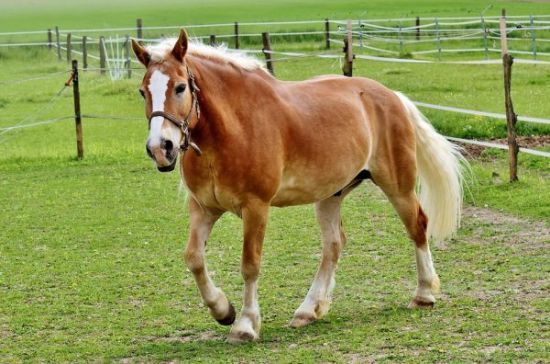 Mustangs are often known as “wild horses.” They are free-roaming horses found mostly in the North American region. They first descended from the horses that were brought to the Americas by the Spanish.

As they were descendants of the previously domesticated horses, they are also classified as feral horses. The original Mustang Horses were Colonial Spanish horses, but with time they got mixed with other horses. Mustangs are generally seen as “sure-footed” and are well known for their good endurance. 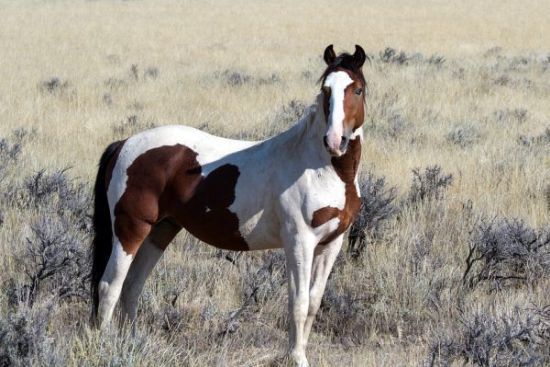 The Gypsy is also known as the “Irish Cob.” It is native to the British Isles and is usually associated with the Roma (gypsy) traveling people of Ireland and Britain. However, the Gypsy Horse was not recognized as a breed until 1996. One of the most peculiar characteristics of Gypsy Horse (for which it is highly prized) is its feathering.

It has long hairs which start below the knee and flows over the hooves. They were bred by the Roma people of Great Britain for pulling wagons, which they used for traveling as well as for the living. 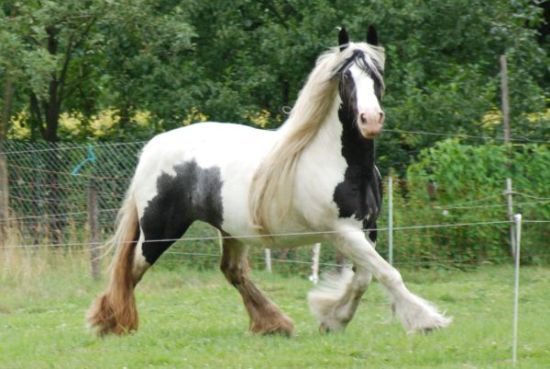 The stunning Friesian horses belong to Friesland in the Netherlands. They are big, well-built, muscular but surprisingly nimble and graceful. Their ancestors were mainly used as war horses during the Middle Ages in Europe as they possessed the capability to carry knights in armor. 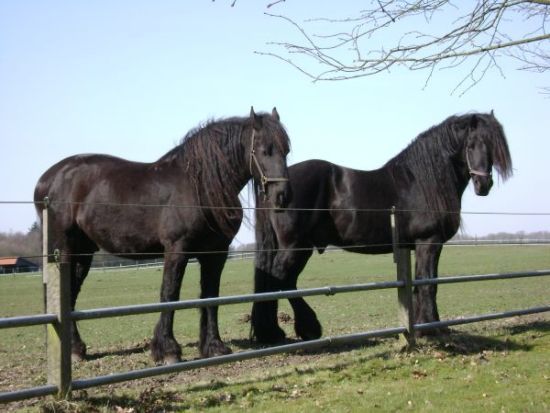 The Andalusian is a horse breed that is mostly found on the Iberian Peninsula. The Andalusian is also known as a “Pure Spanish Horse.” Although its ancestry dates back over 1000 of years, it was only in the 15th century that the Andalusian was recognized as a breed. 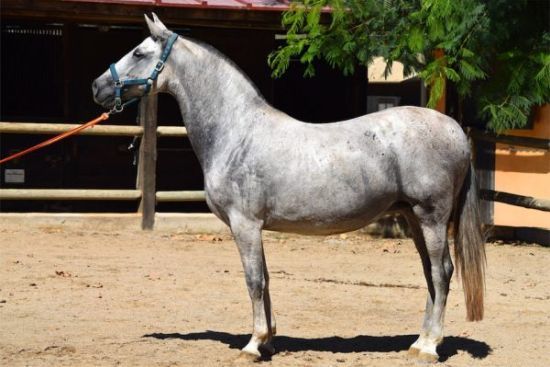 The Arabian Horse can be recognized by their distinctive head shape and high tail carriage. It is one of the most famous and beautiful breeds of horses in the world. The Arabian horses are the native to the Arabian peninsula and are regarded as one of the oldest horse breeds in the world.

There is numerous archeological evidence that goes on to indicate that the Arabian horse breed is at least 4500 years. If you go by history, the Arabian horse has played an immensely important role in war and trade. They are particularly known for their speed, endurance, refinement, and strong bones. 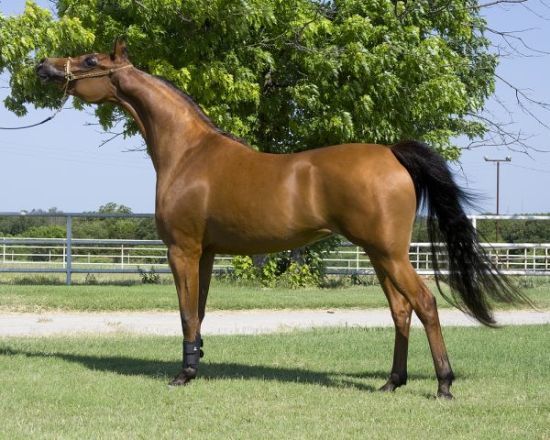 Due to their shiny coat, they have earned the nickname of “Golden Horses.” Besides their beautiful disclosure, the Akhal-Teke is also known for their hardiness as they can adapt themselves to survive in severe climatic conditions. They are also regarded as one of the oldest existing horse breeds in the world. 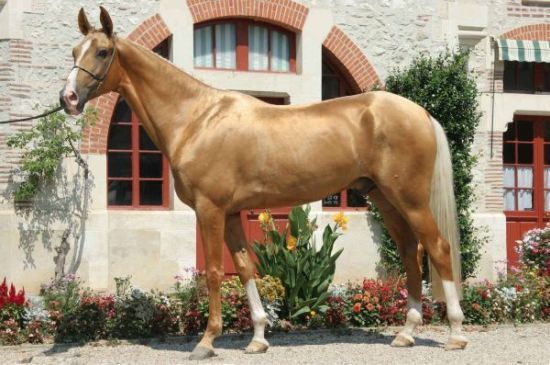 You may also like: 10 Most Dangerous Fishes of the World