Forests are one of the best blessings that nature has offered to the humanity.

Many densest forests cover a considerable portion of the earth. These forests are not only dense but deadly as well.

Forests exhibit a wide variety of flora and fauna.

They come out as a habitat for a number of wildlife species that are exclusively found in these places.

Forests regulate the air and go on to make it fresh for us to breathe. They also attract the rains and help us in getting relief from the scorching heat.

However, in spite of their usefulness, some of these forests are considered highly dangerous. Even the entry of humans has been restricted in these particular areas.

That said the excitement and awe for forests still linger on in every human being. It is much because of the dense and haunting woods, deadly animals, difficult terrain, and sometimes due to terrorism and stories of ghostly creatures.

So, these dangerous forests are certainly not meant for the weak-hearted. 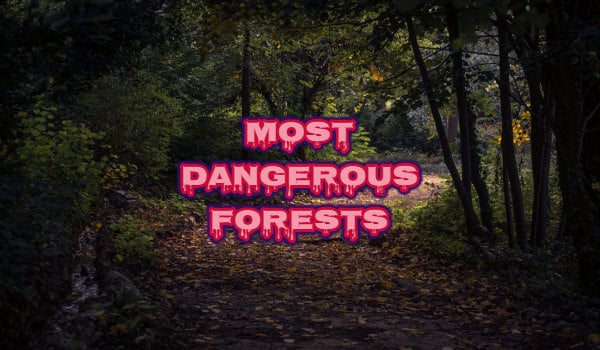 However, there are many people, particularly the youngsters who have the burning desire to explore these deadly and dangerous forests.

They are much excited about it.

They want to have a firsthand experience of these deadly forests.

So, if you are one of those who is in awe of these deadliest forests, we have an advice for you.

These forests can be very dangerous.

They can be a threat to your life itself.

Nevertheless, it is always exciting to know the dangerous forests.

So, we have listed the ten most dangerous forests in the world.

It’s finally your decision if you want to explore these dangerous forests.

Mind you; they are very deadly and dangerous.

The hauntingly beautiful Jog Falls Forests of India are located in the state of Karnataka.

The entry to this forest has been restricted, and people who unofficially enter strangle to death.

There are many hidden caves in the forest that surround the waterfall. “Danger” signboard can be spotted at the checkpoint. The forest has tall and most beautiful waterfalls.

However, it is recommended not to enter for adventures, particularly during the rainy season. The forest holds some of the most beautiful flora and fauna with it. It is also a habitat for a wide variety of wildlife species. 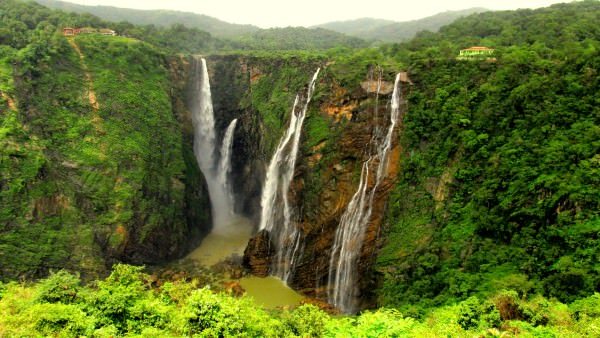 Dering Wood is regarded as the most haunted and creepy forest of Britain. It holds many tragedies in history. The Dering Wood Forest is also called as “Screaming Forest” as there are unusual and blood-curdling noises at night.

Dering Wood has many pieces of evidence of ghostly appearances even during the daytime. Plus, the locals also report on weird activities and footprints from the woods. Many of them report that a black foggy soul follows all the way through while in the forest.

Moreover, many people were killed in this forest either due to some crime or have been strangled as they were not able to find the right path.

All in all, the Dering Wood is a haunted and dangerous forest.

One should avoid venturing into it alone or otherwise. 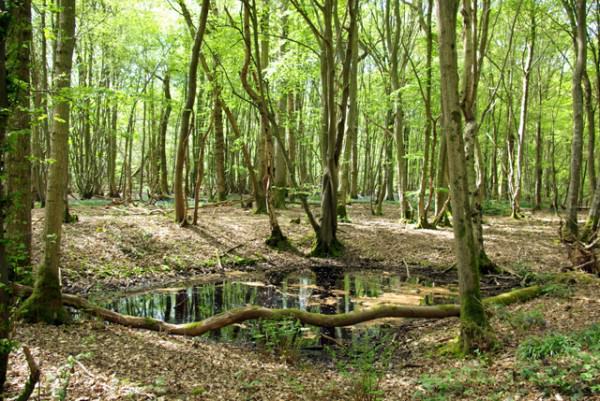 It is very beautiful in its own skin because it is very thick and dense. It is so thick that the entry of humans has been restricted to a certain spot in this rainforest.

The forest holds a large variety of wildlife species. Many people from around the world mark their presence in the Daintree Rainforest of Australia. 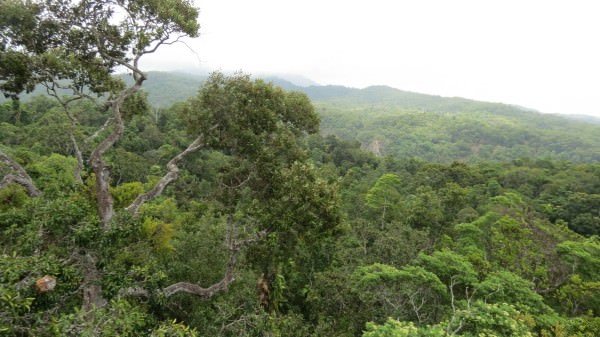 The Beech Forest of Germany is considered to be one of the most dangerous forests in the world.

The forest is mainly known for its natural exotic beauty as well as for its immense thickness.

It is also a very famous adventure spot of the country.

The Beech Forest is very dangerous because it is home to some of the wildest species of animals.

It is also immensely thick which makes it very scary. 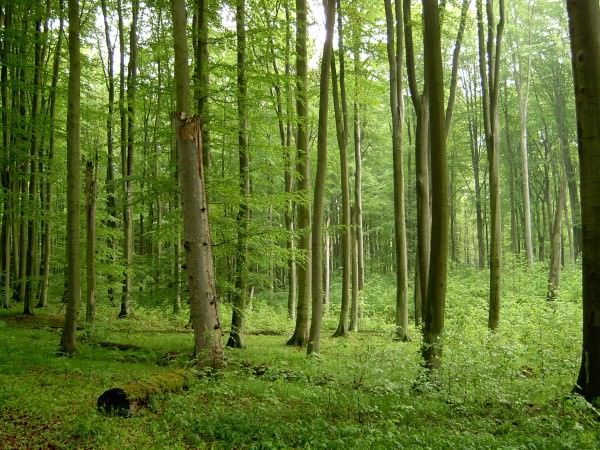 The Aokigahara Forest is the most haunted forest in Japan.

It is also well known as the “Suicide Forest.”

The Aokigahara Forest is located in Mount Fiji.

It is famous for being a suicide destination as maximum people prefer killing themselves here. The locals here call the forest as the “Home of Ghosts.”

It is known for its many mysteries and weird happenings.

People strangle to death or mislead the route for the final destination.

It is very scary to step inside the forest as you will find hanging skeletons and bodies as you progress. 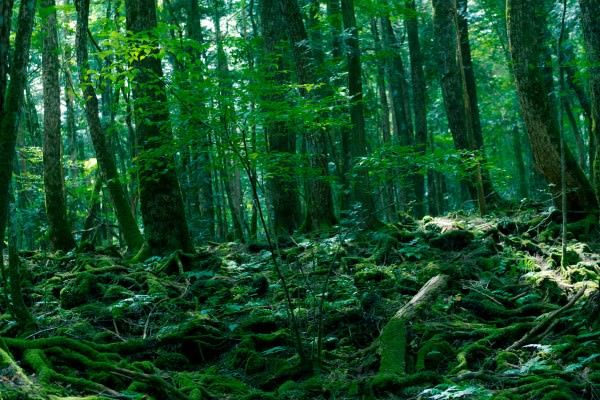 The Black Forest of Germany is another very dangerous and deadly forest the world has today. The forest is densely thick and has some of the finest and most beautiful flora and fauna.

Many reasons make this forest one of the most dangerous ones.

Firstly, the Black Forest is home to some of the wildest creatures on the planet Earth.

Secondly, the forest is thick with trees, plants, and shrubs.

Thirdly, there are many horrible spots in this forest.

Fourthly, it is one of the darkest forests in the world.

That’s the reason it has named the Black Forest. 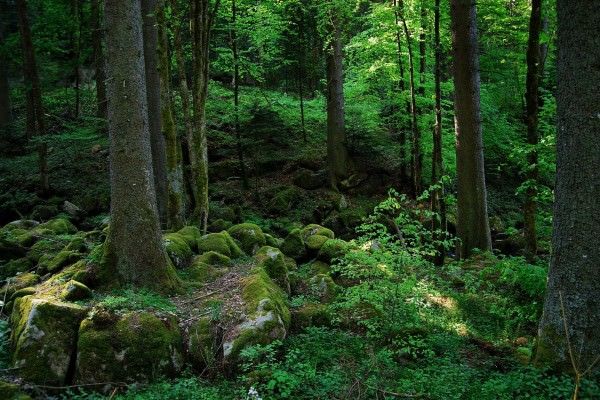 The Tsingy Forest of Madagascar is referred as one of the most dangerous and deadliest forests in the world.

In fact, this forest is known for being one of the most beautiful spots in itself.

It is endowed with one special characteristic which makes it distinct and different from other dangerous forests in the world.

The Tsingy Forest is made up of sharp limestone rocks, and that is the reason why it is also called the “Forest of Knives.”

All these rocks go up to an altitude of 70 meters from the earth which is indeed very dangerous. It is also one of the wildest forests in the world. 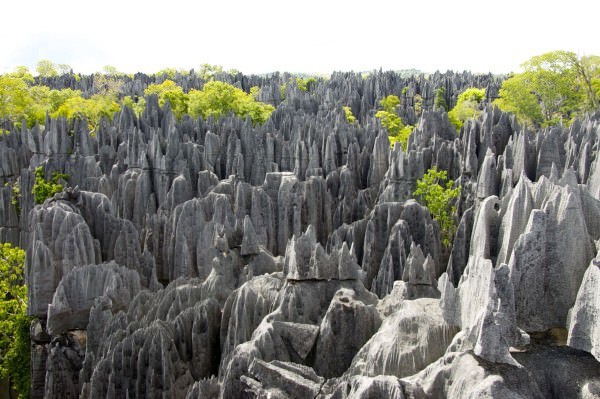 This forest is famous for its wide range of flora and fauna. It is also home to a large variety of wild species which are a signal of danger to the mankind.

The forest is very thick, and so the entry to it is only restricted up to a certain area. It is so huge that the total square kilometers range between 5,500,000 and 7,000,000. It consists of many hidden plants and animals that are yet to be discovered.

In fact, the Amazon Rainforest is the wildest forest in the world. People who get deep into the forest never turn up. 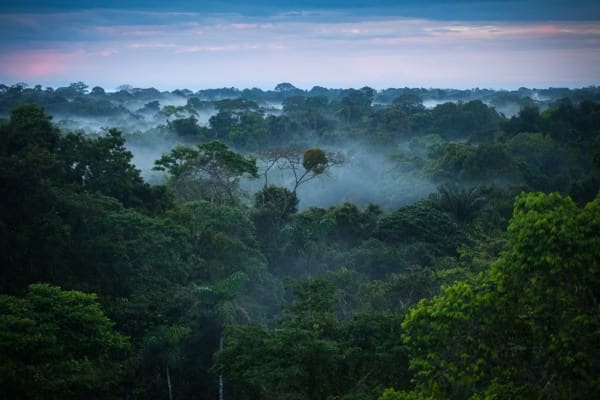 The Crooked Forest has been linked with many horror and adventurous stories. It also has a very peculiar shape which is much different from other forests. Moreover, reaching here is very dangerous and threatening. 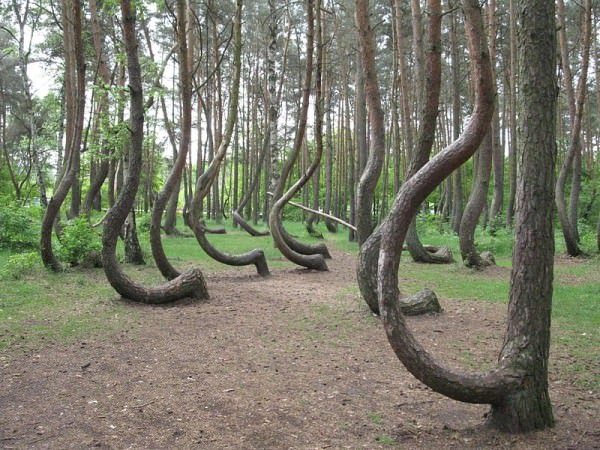 The Sambisa Forest of Nigeria is regarded as the most dangerous forest in the world due to the Boko Haram Jihadist Group.

In fact, the Boko Haram is one of the most dangerous terrorist groups in the world that acquired the Sambisa forest in 2013. It has led to the diminishing of flora and fauna in the Sambisa Forest.

This terrorist group has been responsible for thousands of killings. They also kidnap young girls and dump them in an unknown corner of the forest. Moreover, tracking them in the forest is almost impossible. 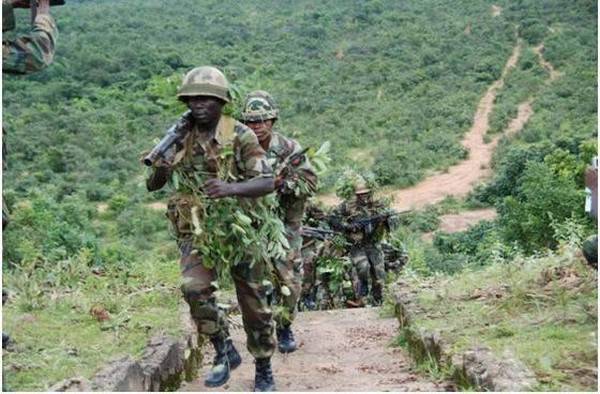 With this, we come to the end of this presentation on Top 10 Most Dangerous Forests in the World. We hope that you know a good idea about the dangerous and deadliest forests in the world. If you liked this post, do remember to share it with your friends and loved ones. We welcome your comments and suggestions.