If I pick a company and ask you about it, what is the first thing that comes to your mind? It’s probably the company’s logo, isn’t it?

It’s not surprising that companies put so much attention on developing a logo. In fact, a Logo distinguishes and establishes one brand from the next. Logos have a high recall value and are much popular with people.

That’s why a logo is an important aspect of the overall marketing strategy of a company. Customized logos not only help to gain public recognition, but they also play a vital role in establishing a corporate identity and help in building a reputable brand.

If a logo is popular with people, you can be sure that the company has gained much appreciation with people and its products and services are a hit with a large number of customers.

Such is the value of a good logo for a company.

Here, we have compiled a list of 20 Famous Logos with Hidden Messages.

There are some famous logos which have a hidden message and to gain insight into them you require a little more observation. These famous logos have hidden meanings that only get uncovered when you give them a close and detailed look.

In fact, you may recognize the brand upon seeing the logo, but there are not many people who understand the hidden message buried in them.

That’s precisely the reason which prompted us to come up with a post which tells you about the hidden messages linked with these famous logos.

So, have a look at the 20 Famous Logos with hidden messages. They go on to prove that things are not always what they appear at first glance.

The shipping company’s logo is one of the best in “hidden image” logos. Take a close look between the “E” and the “x” and you will notice an arrow in the negative space. The arrow denotes forward direction, speed, and precision. 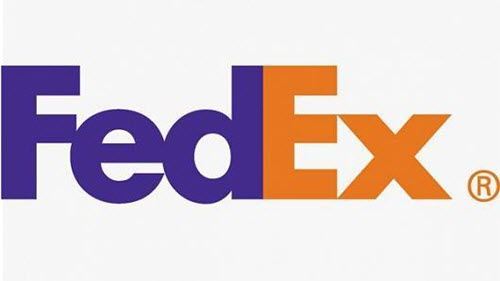 If you take a close look at the dark pink logo of LG Electronics, you will notice the face’s “nose” is an “L, ” and the outline of the “face” is a “G.” 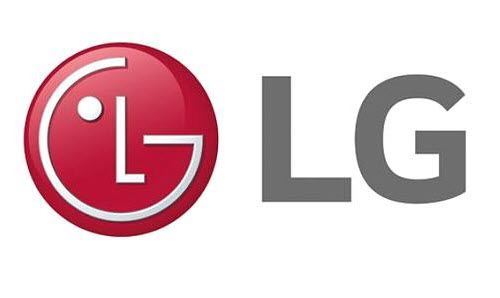 The world’s famous digital pinboard site has tied its logo directly into the social network’s core. If you have a close look at the logo, you will see that the letter “P” doubles as a pin. 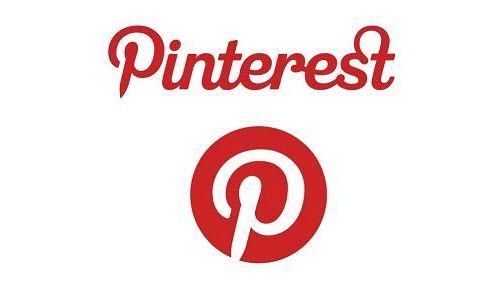 Formula One racing has applied the sport’s core values in its logo design. The red color signifies energy and passion, while the black color represents power and determination. Also, the space between the two focal points is the number 1. 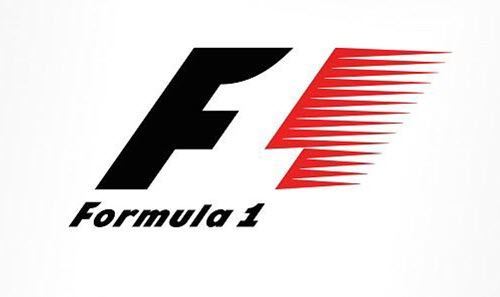 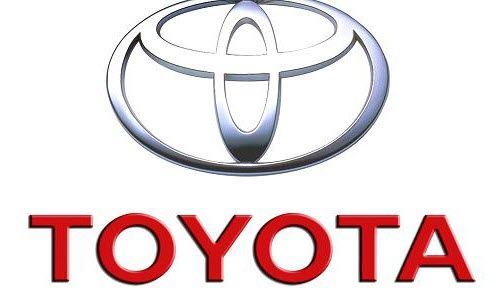 The Mitsubishi logo combines the three-leaf crest of the Tosa Clan and three-diamond crest of the Iwasaki family. The three diamonds stand for reliability, success, and integrity.

The Amazon logo reveals an arrow which points from the “a” to the “z.” It represents the fact that Amazon provides a variety of items for sale, literally from A to Z. 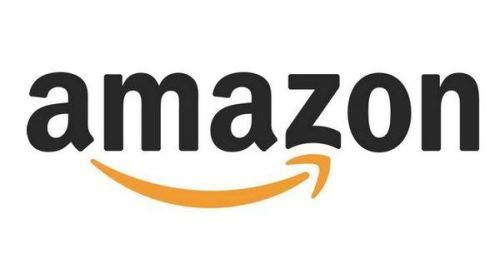 The McDonald’s logo shows the letter M. It’s “M” stands for McDonald’s and is believed to symbolize a pair of nourishing breasts.

The Google logo symbolizes that they don’t play by the rules. The logo is not bulky and uses simple letters and colors.

In 2008, Pepsi came up with a new logo. It is believed that the new logo is some Da Vinci Code. Plus, the Pepsi logo is inspired by Feng Shui, the universe, and the theory of relativity.

The four hopes of the Audi logo represent the four founding companies of the Auto-Union Consortium such as Audi, DKW, Wanderer, and Horch. 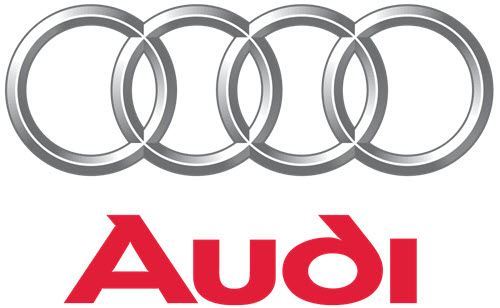 The “G” in Goodwill’s logo represents a smiling face. 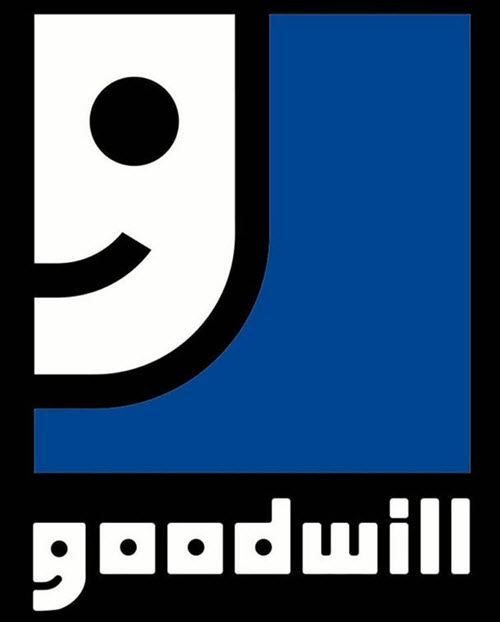 Unilever’s logo has symbols for literally everything they make. 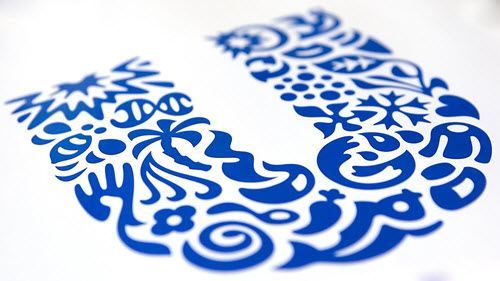 The BMW logo represents a blue sky and a propeller spinning. 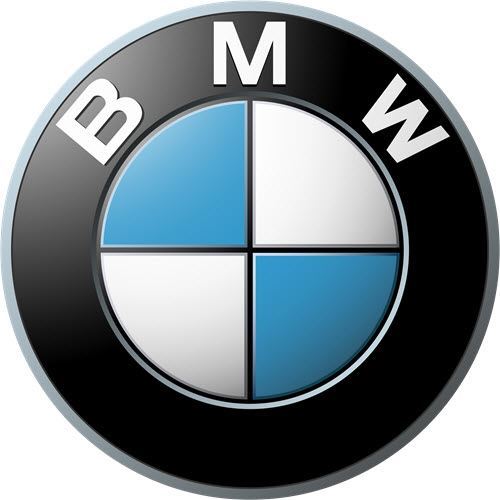 The diamond-shaped logo of Sun Microsystems says Sun in each direction.

The hidden meaning in the Coca-Cola logo is a strange one. If you closely notice the “o” in Coca-Cola logo, it’s actually the Denmark flag. 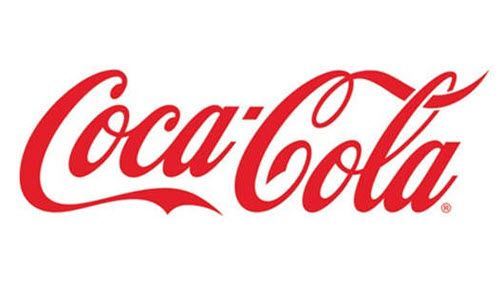 The three stripes in the Adidas logo represent a mountain and signify that people need to overcome obstacles to succeed in life. 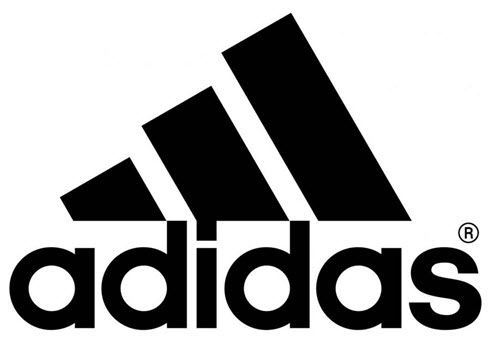 The NBC logo shows a peacock. It’s a colorful logo and was designed when the company began to manufacture color televisions. It shows the company’s stance to tell people to adapt to the new technology. 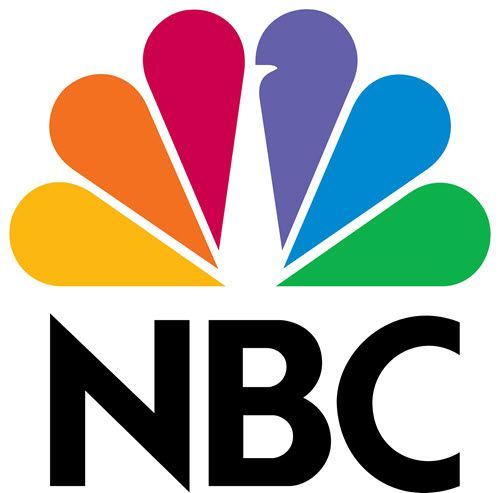 We hope that you would have found the post, 20 Famous Logos with Hidden Messages quite interesting and informative. Do share your comments with us.