Most of the people are seen complaining one or the other thing about their job. But just imagine those people who are in the most dangerous jobs on Earth.

They are living a hard life, isn’t it?

According to the U.S. Bureau of Labor Statistics (BLS), 4821 lost their lives on the job, while almost 3 million suffered nonfatal injuries in 2014.

These are the most dangerous jobs in America.

Here, we list out 10 Most Dangerous jobs in America.

It is an eye opener for the ones who are in safe professions and still complain about their job.

The present list is compiled based on the data from the Center for Disease Control, U.S. Bureau of Labor Statistics, and the Occupational Safety and Health Administration.

Coupled with the high risk to life, the most dangerous jobs in America are also some of the lowest paid jobs. Still, people at these jobs do not quit or complain about their job. They find solace in helping others. The firefighters are a perfect example of most dangerous jobs.

It is perhaps the biggest difference between them and the ones who are in safe jobs and are earning huge salaries.

Some people just go on cribbing about their jobs. Just look the people who are in most dangerous jobs. They are not even paid a good salary and still they are happy to continue their job. Moreover, they also run the risk of injury and death in their job.

So, when you complain about your job, just think of those who are into most dangerous jobs. There’s a lot to learn from them who tirelessly work to keep us safe and healthy.

So, let us learn more about the 10 Most Dangerous Jobs in America. Lastly, we salute the courage and persistence of the people who are in these dangerous jobs.

10 Most Dangerous Countries in the World

According to BLS and OSHA statistics, Construction Laborer is ranked amongst the most dangerous jobs in the U.S. They perform the task in the high-risk environment of a construction zone and thus have the highest injury and fatality rate on the job. It is reported that one in five worker deaths in 2014 occurred in the construction field.

The major causes of fatalities were falls, being struck by an object, electrocution, and being caught between objects, equipment or material. They earn an average annual salary of $30,890. They usually perform tasks involving physical labor at construction sites, and also have to operate different types of hand and power tools. 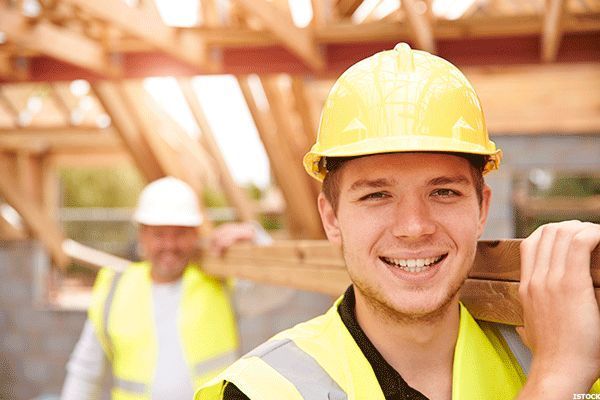 Correction Officer performs the duty of guarding inmates in penal or rehabilitative institutions in accordance with established regulations and procedures. They also have to guard prisoners in transit between jails, prison, courtroom, or other points.

It is a difficult job taking into consideration that they face the danger of being attacked by an inmate. They earn an average annual salary of $40,580. The BLS has projected that the career will grow at a rate of 4% through 2024. Their injury rate is also high. It is 36 times that of the typical American worker. 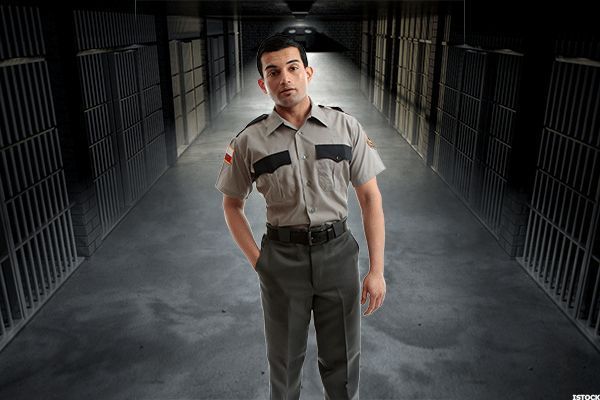 Emergency Medical Technicians (EMTs) assess injuries, give emergency medical care, and rescue trapped individuals. They are the ones who directly go into hazardous situations and assist the injured. They also help to transport injured or sick persons to medical facilities.

They are amongst the first responders in case of injury or accident. EMTs get an average annual pay of $31,980. The profession is set to register a growth rate of 24% through 2024. However, the EMTs have a rate of injury that is three times the national average for all workers. They also face the danger of assaults. 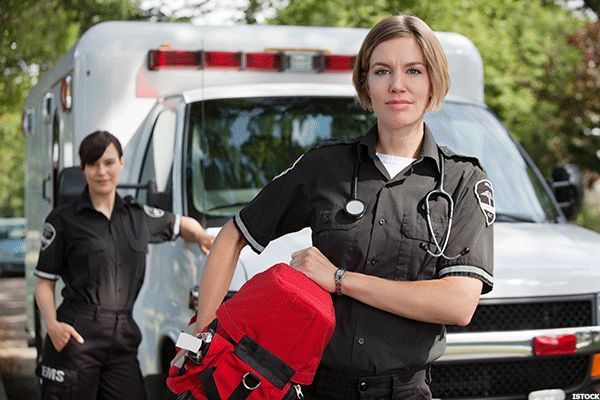 At the first look, farming may not seem to be a risky profession, but in reality, there are many farmers who get injured on the job. The occupation pays farmers an average of $64,000 annually is said to decline by 2% through 2024 much due to technical innovation that is reducing the need for workers.

The farmers usually suffer machine-related injuries. They carry out and manage operations of farms, and other agricultural establishments. They supervise farm workers for carrying out day-to-day activities. They also engage in planting, cultivating, harvesting, financial and marketing activities. 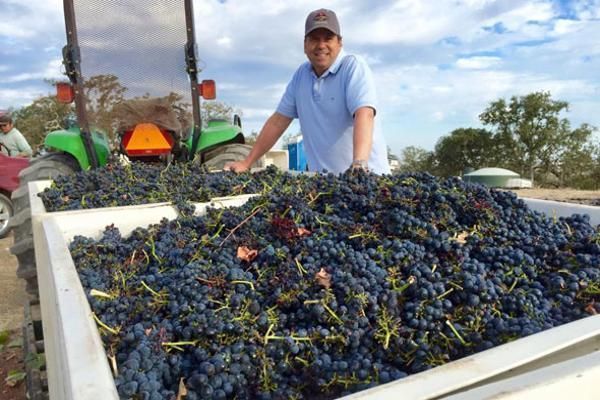 A firefighter is recognized to be one of the most dangerous jobs in America. They engage in controlling and extinguishing the fire. They also guard emergency situations where property, life or environment is at risk. Their duties include fire prevention, search and rescue, emergency medical service, disaster assistance, and hazardous material response.

The BLS reports a 12.1% injury incident rate to the firefighters. Burns, smoke inhalation, sprains, strains, falling debris, and heights are amongst the hazards that are faced by firefighters. Firefighters earn an average of $46,870 annually, and the profession is projected to grow by 5% through 2024. 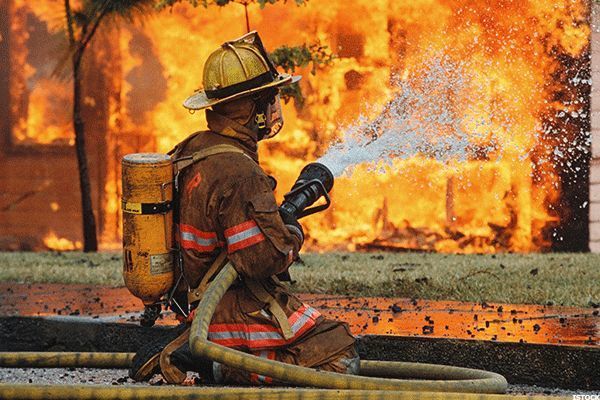 Being a nursing assistant involves a high degree of risk and is also one of the lowest paying careers in the list. A nursing assistant gets an average pay of $25,710 annually. As they have to move or lift patients, they are often prone to strains or other injuries. They usually suffer from back injuries, scratches, and open wounds, strained muscles, black eyes, bruising, and human bites. The career would grow by 17% through 2024. 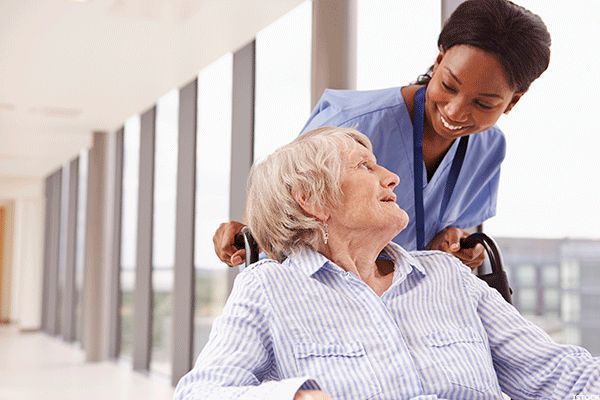 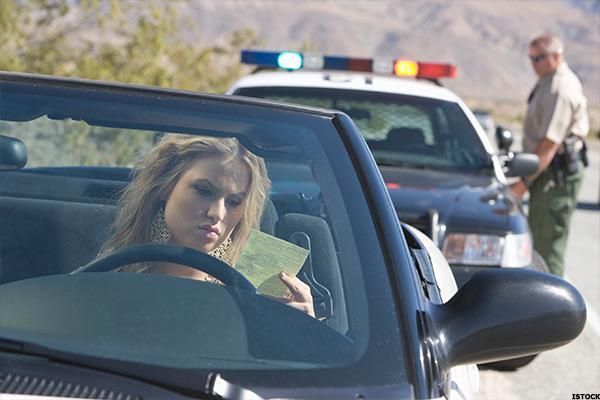 Taxi Driving is the lowest paying career in the list. The average annual pay off taxi driver is $23,510. It is projected to grow by 13% through 2024. It has a long list of issues, ranging from stress to injuries and even death. 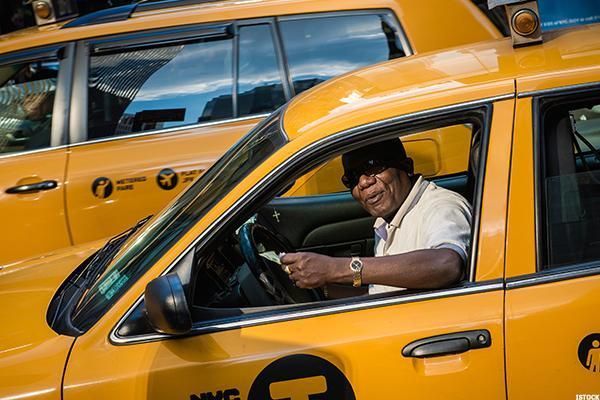 Truck Drivers have a high rate of injury and death as they have to be on road, which heightens the chances of an accident. Their average annual pay is about $40,260. It is projected to grow by 5% through 2024. 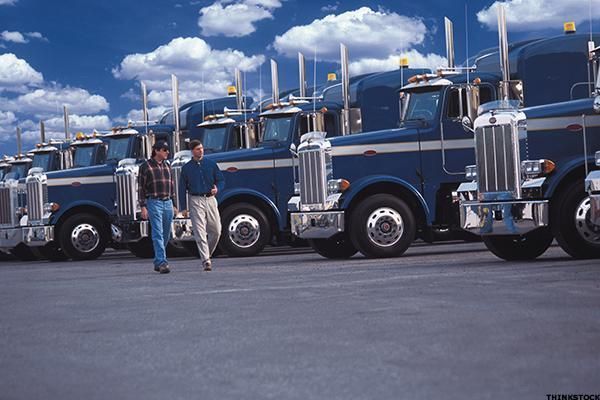 Veterinarian finds a mention in this list as there are chances of getting injured by a pet or livestock. They face hazards of bites and scratches from dogs and cats, and other serious injuries while working with livestock and other large animals. They earn an average pay of $88,490. The career is projected to grow by 9% through 2024. 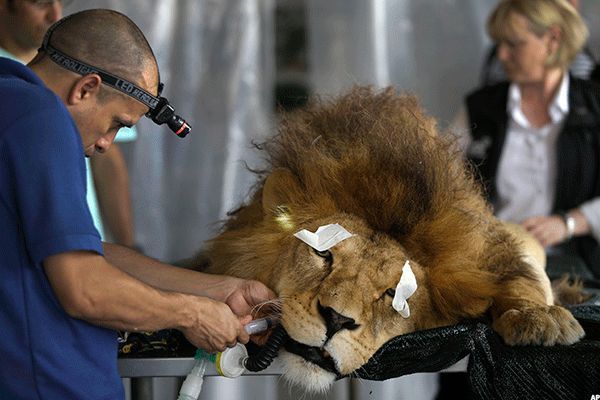 We hope that you would have found the list of 10 Most Dangerous Jobs in America quite informative and useful. Do share your comments with us.