Rapid urbanization has been an insurmountable problem for almost all the countries irrespective of their topography or any other factor. Since times immemorial the movement of whole families has been from rural areas towards large cities, the larger the better.

The causes are not far to see.

Traditionally, the trend has been towards providing and strengthening infrastructure in and around the major cities due to various demographical reasons. This leads to:

a. Enhancing the manpower requirement of the additional industries and enterprises,
b. Conversely, due to lower or no industrialization, it becomes necessary for the rural have-nots to seek their livelihood in greener pastures and
c. Even those of the rural educated who do not get appropriate jobs in the rural setup are forced to move to larger cities.

Hence, most of these sprawling cities have been gobbling up the surrounding rural areas and have become super saturated casting a strain on their resources.

As per a 2014 survey by United Nations, 54% of the world’s population dwells in urban areas and an additional 2.5 Billion will converge to the cities by 2050 as quoted in the World Urbanization Prospects.

India has the largest rural population followed by China and Nigeria. Let’s have a look at 10 Largest Cities in the World.

10 Largest Cities of the World

The current world champion, the largest cities as per population, is Tokyo, the capital city of Japan. This beautiful giant provides an enchanting mix of tradition and the ultramodern.
With 38 Million inhabitants and an area of 2188 sq Km, it also houses the Imperial Palace. It is famous for its alluring teen fashion and its exotic food. Its population is likely to decline by 1 million till 2030, but it will retain its position as No. 1
Note: There is a slight confusion here with sites like jrsmag.com and newgeography.com claiming that Jakarta, with 30 Million inhabitants is the second most populous city in the world. This may be due to the fact that the United Nation only includes the population of areas which are under the direct administrative control of the city administration; other sources are, most likely, including the population of the suburban areas which might not be directly controlled by the city administration. 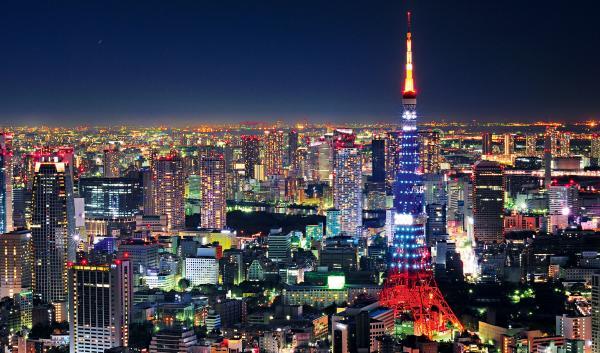 This capital of the Indian republic, it has a population of about 25 million as per the UN report cited above but, Wikipedia and other websites put it at about 18 million. It is likely to retain its position at least till 2030.
That is probably, due to the confusion between the city of Delhi and the National Capital region which includes Greater Noida, NOIDA, Gurgaon, Baghpat, Alwar, Sonepat, Gaziabad, Faridabad etc. 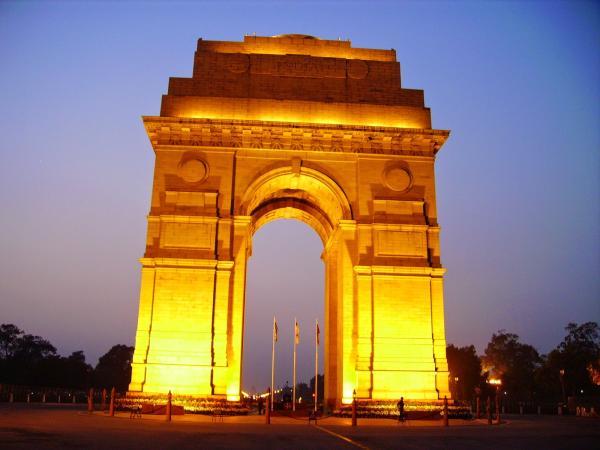 Mexico city, Mexico also called Mexico D F (meaning federal district) and the capital of Mexico, also ranks third along with Mumbai and Sao Paolo. It has 21 million inhabitants.
With an area of 1485 Km, it is located in the Valley of Mexico at an altitude of 2240 meters (7350 ft) and happens to be one of the largest financial hubs on the American sub-continent. 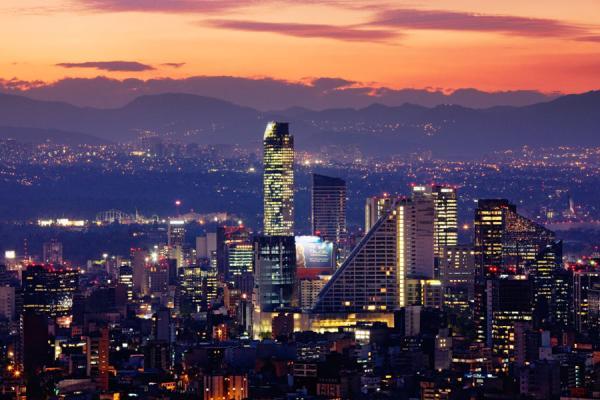 Mumbai, India is ranked third and has 21 million inhabitants. With an area of 603 sq. Km is a group of seven islands which were joined together to form this metropolis.
It is the capital of Maharashtra, the western coastal state of India and is referred to as the financial capital of India. 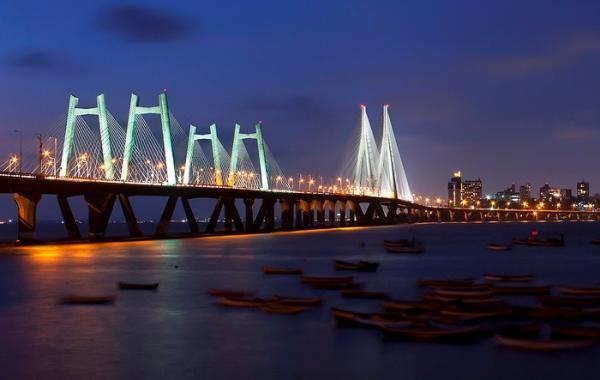 Sao Paulo with 21 million inhabitants and an area of 7943 sq. Km is the most populous city of the southern hemisphere and South America. It is the capital of Brazil and derives its name from St. Paul of Tarsus. 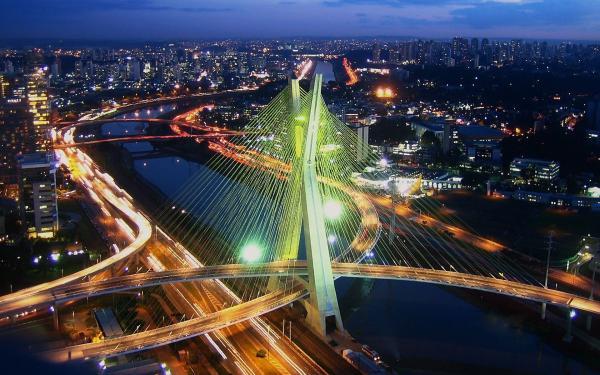 Osaka, Japan With an area of 223 sq. Km and a population more than 20 million, it is a major financial hub and the third largest city of Japan. 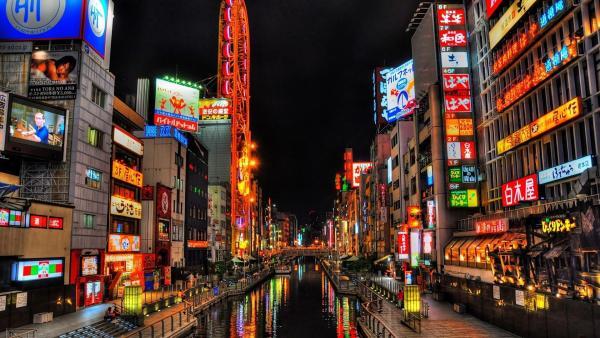 Beijing, China is the capital of the republic of China with a population above 20 million and an area of 16410 Sq. Km. This is also a directly controlled municipality and is a major hub of political, cultural and large corporations both private and state owned. 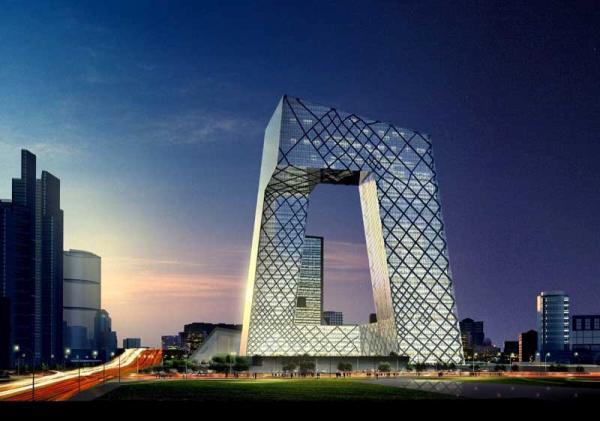 New York – New Ark area, referred to as the New York metropolitan area, is the most populous area of the United States with a population above 19 million and an area of 13318 sq. Km. It includes Long island and parts of the Hudson Valley. 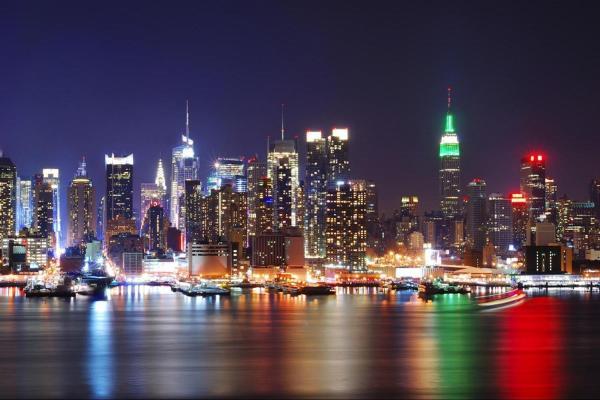 Cairo, Egypt the capital of Egypt has more than 18 million inhabitants in an area of 93369 Sq Km. It is also referred to as “the city of a thousand minarets”. 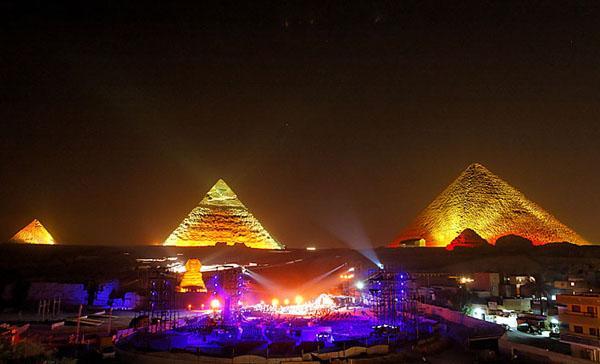 In a report dated 18th February 2015, written by Wendell Cox in the Huffington Post the following is the list of the top 10 populous cities of the world.

Disclaimer: This article of “10 Largest Cities in the World” is not an authoritative document since it relies on various websites like Wikipedia and others. We thank them as also the sites whose images have been used.