Since times immemorial, man’s curiosity has been piqued by the great wonders of this charismatic world and the underlying processes and secrets. Such is his inquisitive nature that he does not tolerate even a minute gap in his knowledge of all that is happening. Because, simply stated, Knowledge is power.

The most intriguing are those things that tickle his mind or leave him with a dread; the eerie or the unknown. Ten of the most haunted places in the world are recorded below:

10 Most Haunted Places on Earth

It is one of the most enchanting beaches of the Asia-Pacific region but, its history is certain to send an eerie shiver up your spine. It still is a favorite outing for family picnics and other outings but retains the dubious distinction of being the most haunted place in the world.
It was the scene of the strategically important Sook Ching battle during the Second World War since this lovely beach overlooking the sea is known as the Gibraltar of the East. It was an as important port for trading as it is now.
Some of the most brutal tortures and butchering took place during the weeklong Battle of Singapore in February 1942. It is a tale of outright, chilling massacres in the next three years when hospitals, doctors, and nurses were not spared.
Details of the horrendous tortures include impaling and beheading the survivors; the Changi Beach, the POW camp, was the scene of the crimes.
Even to this day sighting of headless bodies is not uncommon, and screams can be heard. 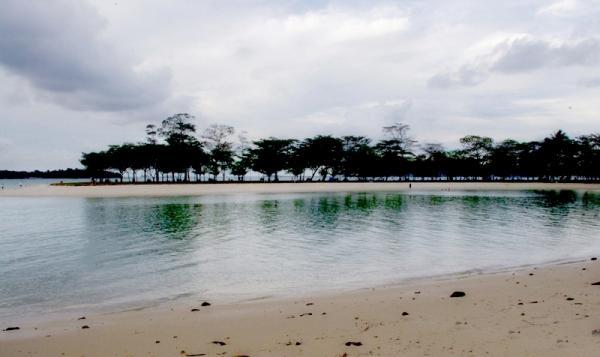 It is not the Fort alone, the whole town is cursed.
Located in Rajasthan, it has a hill as a backdrop. Such is the notoriety of this place that some people are even afraid to talk about it.
Even the Archaeological Survey of India has put up a notice board stating the following:

The above board has been put at a safe distance near a temple, because of the fear psychosis.
It was built in the early 1600s The first version: by Sawai Madho Singh.
A Tantrik, a black magic practitioner, cursed the whole town that their souls will remain locked in this town forever. He also said that it would remain invisible if discovered again except for the temples. His Samadhi is still available. He ordered that no house built should be taller than his house; if the shadow of any house falls on his house, the town would be destroyed. 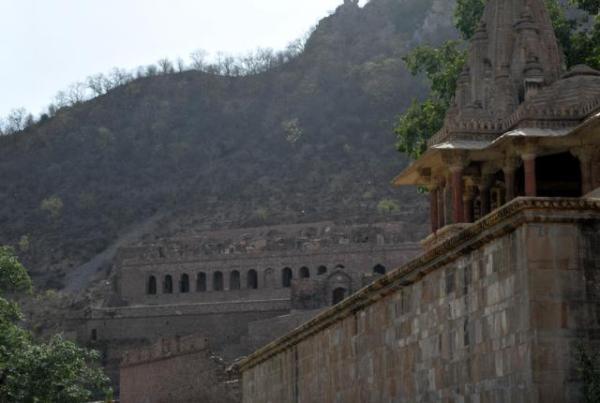 Ohio, Columbus is the second largest University in The USA in terms of student count and boasts of all the big facilities that a large university should have. From Satellite communications centre to Public Television to airport, supercomputer and wildlife preserve etc.
Stories suggest that Dr. Clark committed suicide when some large investments failed and when his wife died, her ghost started moving around. There are other stories too of paranormal activity within the campus. 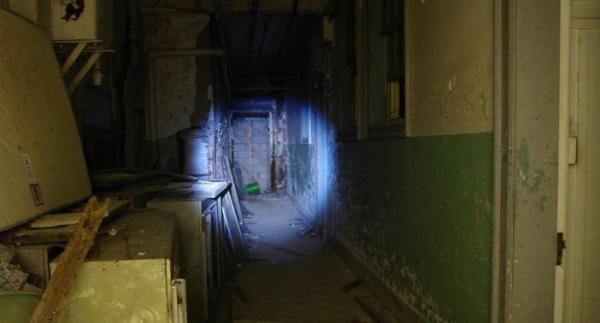 It is situated below a railway line to drain out water from farmlands as well as the safe movement of humans and livestock. It is 125 feet long (38m). A young girl with her clothes afire escaped from a nearby farm and perished here. Folklore, as usual, has other versions of rape, torture, and death. 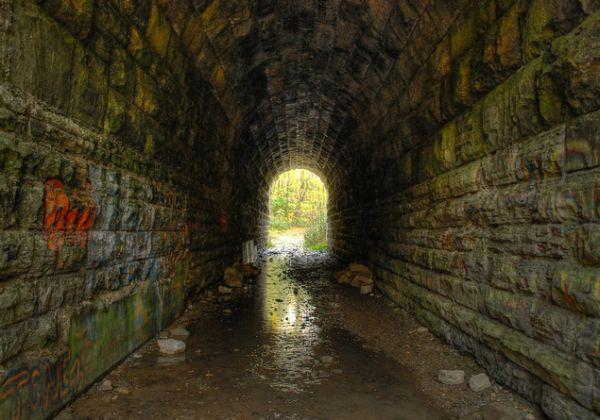 Opened in 1839, it has distinguished people like Karl Marx, a family of Charles Dickens and Douglas Adams buried here.
Sightings here include:
a. The Highgate Vampire a 7feet tall Ghost who keeps vanishing,
b. A mad woman running around searching for her children whom she murdered,
c. A phatom named Spring-heeled Jack,
d. A ghoul with red eyes and
e. The floating ghost of a nun. 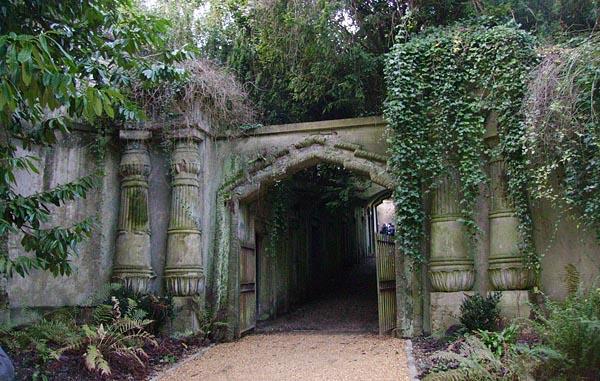 It is a former pub and a chilling place to visit. Since its construction in 1145, it has been in private ownership and has been the subject of some serious investigations by Ghost clubs and societies, UK paranormal Study group and many others. 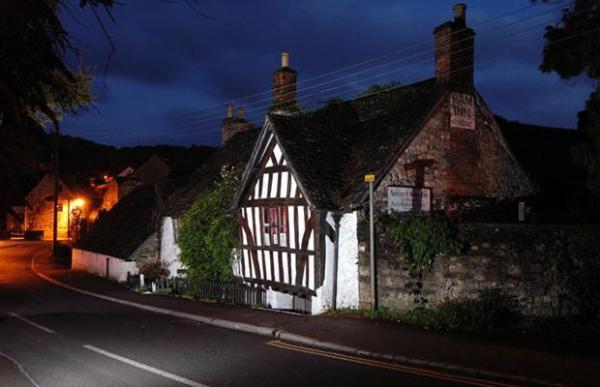 It is double-storied Victorian Manor constructed in 1885 by Christopher Crawley whose family lived in it till 1948. It is built on a hill and was acquired in 1863 by the Ryan family who opened an antique store and museum calling it “The most haunted House in Australia”. It has also been a subject of many popular Television shows and investigations by paranormal societies. 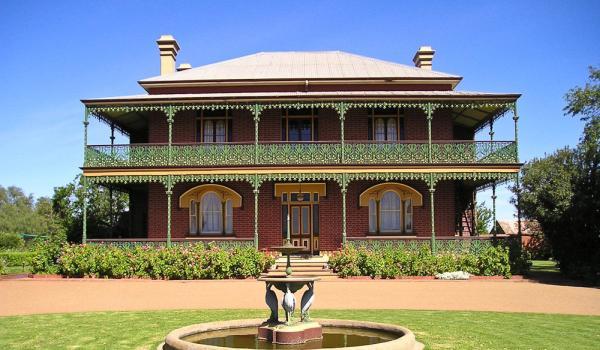 This picturesque castle is built on an elevated rock structure. Folklore has it that there is a headless Disclaimer: So many sites
Horseman, a ghost dog and the bodies and specters of the dead prisoners captured during the American War of Independence and the French seven-year war. 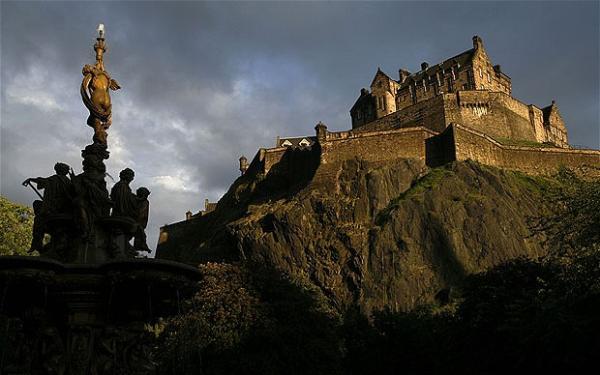 Ghosts of wartime casualties are known to haunt this place. Sounds of screaming, banging sounds on doors, windows and dishes are being reported by some. 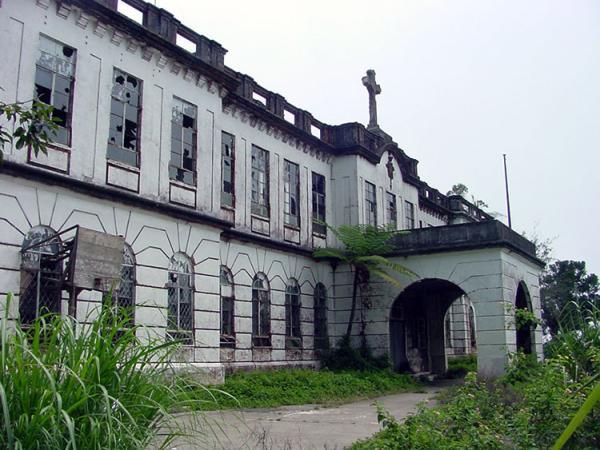 A gift from William the Conqueror to Ralph Pomeroy it is still in good health. It was built by Henry Pomeroy and completed in early 14th century. Sir Edward Seymour acquired it in the 1540s and affected changes, but he was executed by the Earl of Warwick since he was a bad Lord Protector and made powerful enemies.
Folklore has it that this castle is haunted by a While Lady and a Blue Lady who is known to lure people into the Castle. 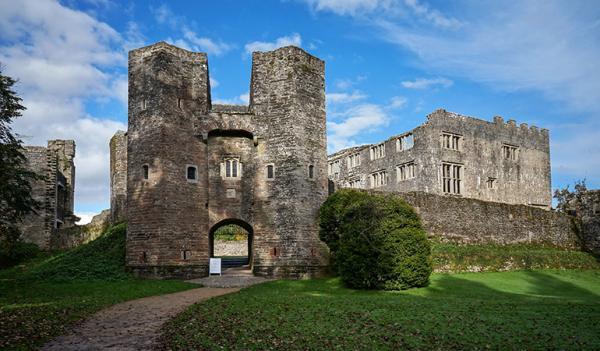 Disclaimer: So many sites make so many claims that cannot always be verified on these Haunted Places; the order of their haunted status in the list cannot be verified or vouched for.