Although God had created Earth as one whole unity without any physical boundary we humans has divided it into several countries, states, regions, cities, etc. Now we have countries, but we lack in the aura and Oneness of Humanity. This has led to the creations of countries. The story does not end here because there are countries that have become dangerous countries.

Here I present you a most exclusive compilation of 10 Most Dangerous Countries in the World. Here the compilation is done after thorough research, and you get the latest information.

Although one should avoid visiting these countries as a tourist or for some other reason, however, one must feel for the citizens who are suffering in these countries. One should pray to the all mighty so that peace and wellness prevail in these countries, and no country should be listed in such research and analysis.

So, have a look at this compilation of 10 Most Dangerous Countries in the World, and I am sure you feel the same pinch and sadness as I do.

By far the most dangerous country, Syria- the western Asian country is home to distinct ethnic groups Turks, Arabs, Greeks, Kurds, Mandeans, Armenians, etc. It is a victim of the civil war between these ethnic groups. US intervention is also helpless to lead these forces into a peaceful resolution. 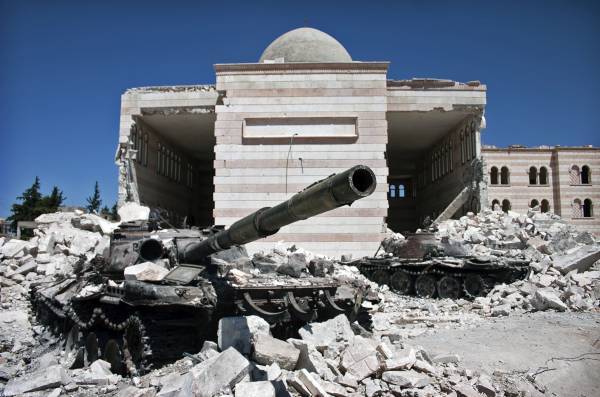 Being referred to as the giant of Africa, Nigeria is the most populous country in Africa. However, everything is not fine with this beautiful country. The country is suffering from sectarian violence since 2002. The Continuous terrorist violence has made it one of the most dangerous countries. 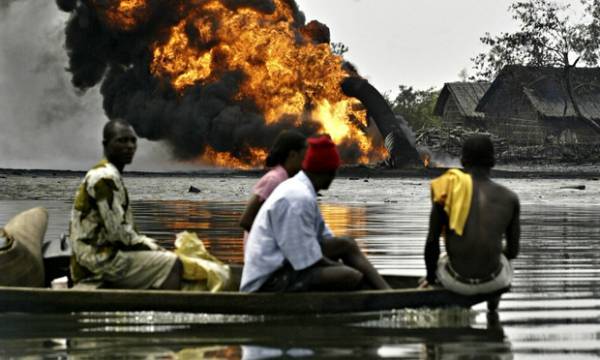 Yemen is home to Al-Qaeda. It is considered to be the home of Bin Laden’s most loyal supporters. However, besides political unrest, it is rich in natural beauty. So, those who love challenges will definitely like to be in Yemen. 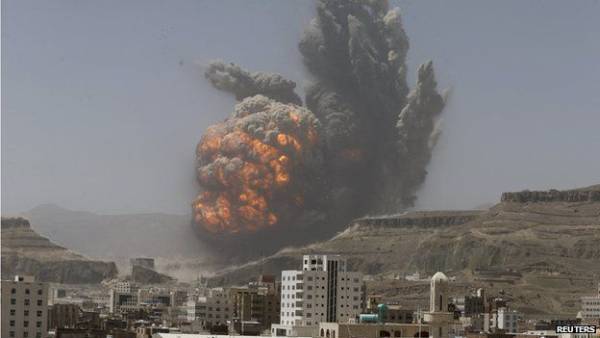 Chaos prevails in Somalia as there is no government. The country has become home to angry young people. Most of the time, the country suffers drought, war, famine, high food prices, etc. It has turned into a home for pirates, kidnappers, warlords. 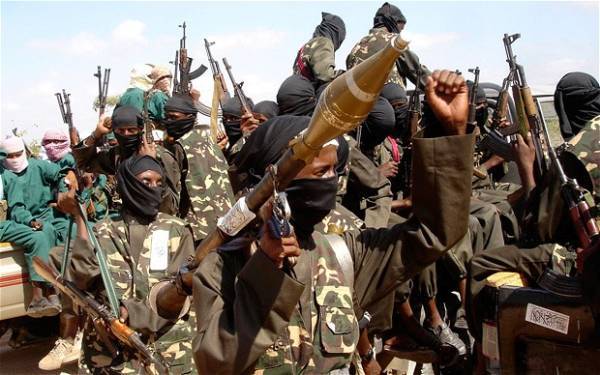 Officially known as the Russian Federation, Russia is the world’s largest country in the world. Russia has high criminal rate due to drug trafficking and other serious crimes. So, one should confirm about the packages before going to places in this country Russia. 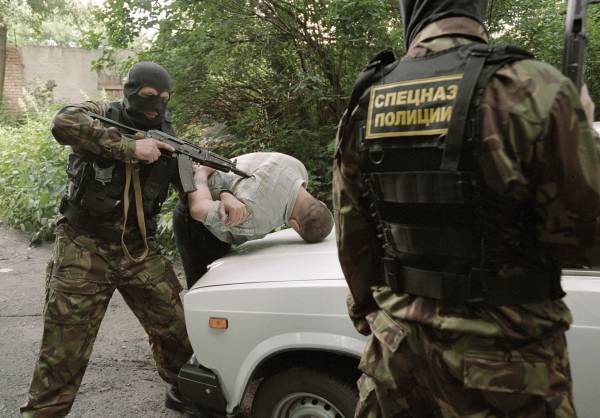 Pakistan is another violence and criminal hub. Black marketing, money laundering, and political violence, abduction, robbery, drug tracking are some of the crimes that are common in Pakistan. Terrorism is another crime that has made Pakistan a most dangerous country. 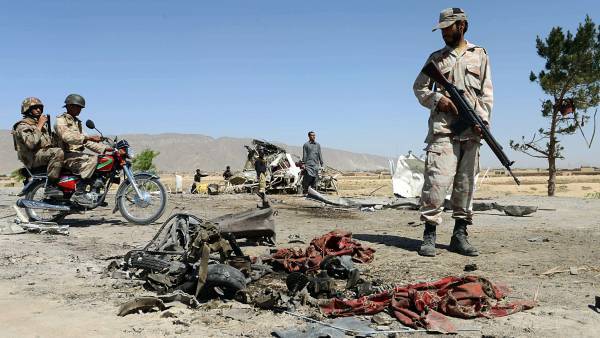 Mexico is the federal republic in the North America however; unfortunately, it is now being transformed into a drug state. Drug trafficking is a major issue in this country. So as a tourist you should first go through with the security agencies as to where you be going in Mexico. Extortion, armed robbery, sexual violence, kidnapping, pickpocketing are some other crimes plaguing Mexico. 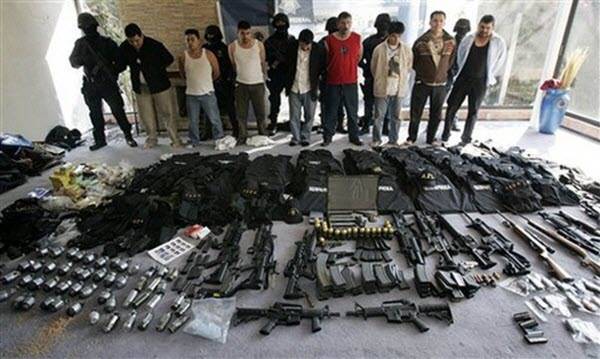 Sudan is the third largest country in the African sub-continent. It is an Arab republic situated in the Nile Valley of the Northern Africa. It is an extremely dangerous country in the world. The long internal ethnic conflict has brought the country to a virtual halt. Life security is close to zero in some areas of the country. Most countries warn their people to avoid visiting this country. Tourism is almost dead in this Sudan. 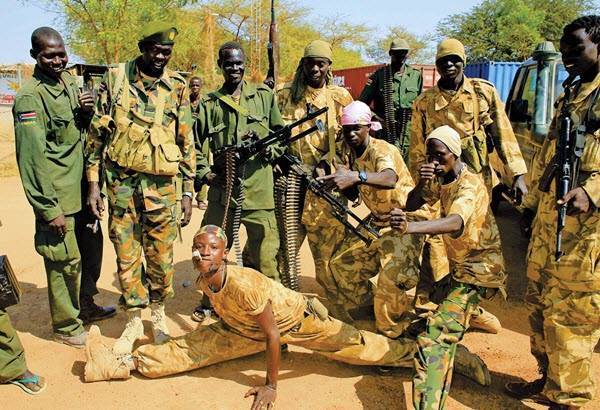 Iraq is another most dangerous country according to various government and private research and analysis sources. Saddam Husain may be no more, but the terrorist threat is still alive. There are various military groups that are still alive in Iraq which make the situation, even more, worse. These groups take hostages and kill them. Then there are military troops from other countries. Iraqis have a lot of anger towards them. So, foreign visitors may be at high risk when they visit Iraq. 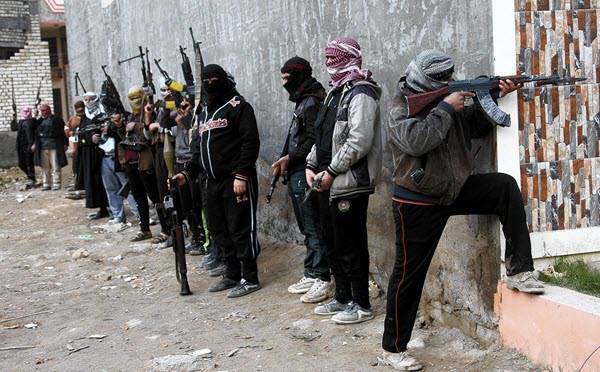 Afghanistan is one of the dangerous countries to visit. Peace looks a distant affair as bombings, and other militant’s activities are being faced by the localities regularly. Political unrest is the story of Afghanistan. Al Qaeda is still alive and quite active even after the death of Bin Laden. So, one should be very cautious when visiting Afghanistan. 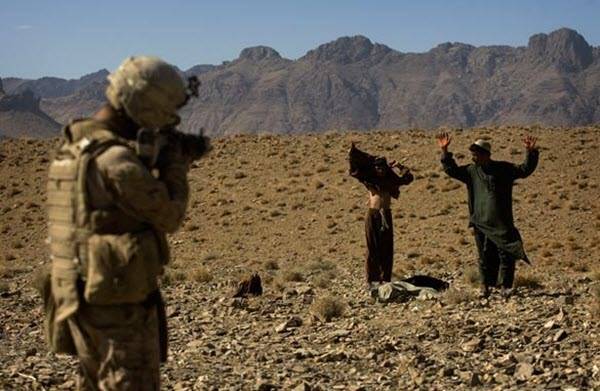 These 10 Most Dangerous Countries in the World list is not in any particular order.