Richness is not the mere gift of God; it is actual the result of one’s own effort. This effort is planned, organized and controlled whose sole objective is directed towards improving the richness of its seeker. And when richness is concerned with one’s country, it is actually a matter of pride for each and every individual living in those countries.

Here under I have listed Top 10 World’s Richest Countries. If you are one of those who are a citizen of any one of these countries, it is really a matter of pride and honour. Your dedication, commitment, and relentless effort have made your country stand among the richest country in the world. So have a look at these richest countries that are among World’s Top 10 Richest Countries. The rankings are based on the GDP of a country.

High standards of living and GDP estimated around US$ 57,000; Switzerland stands at among top 10 richest countries. Switzerland can be proud to be independence in economic and monetary affairs. The country is tremendously blessed with natural beauty and is called as the heart of European Union. 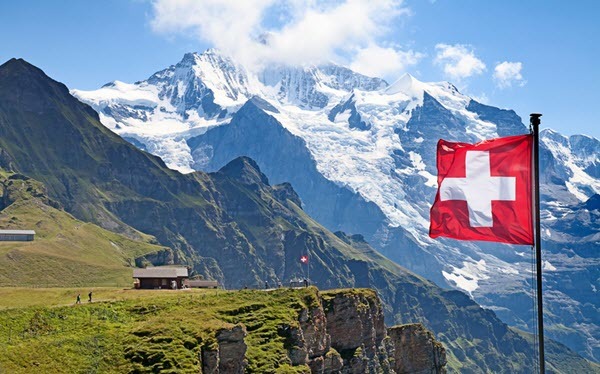 9. The United States of America

People living in the United States can be proud of as they feature among the list of Top 10 World’s Richest Countries. Its economy is largest and the most diverse in the world which makes it feature in the top ten countries in the world. It has the highest income per capita which is estimated to be near $57000. 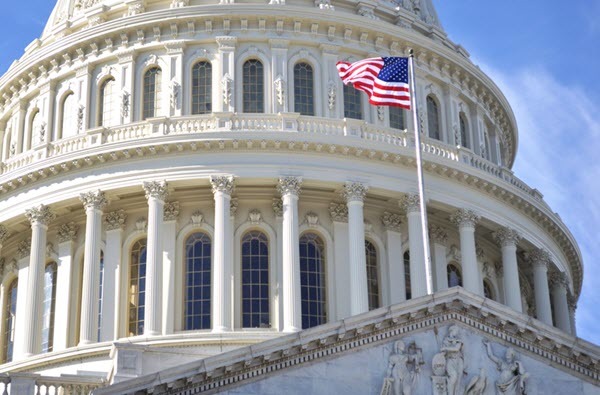 Hong Kong features high in the list of Top Richest Countries in the World. It has the status of being the gateway to China. It’s per capita income is estimated to be US $58000. Its world class financial services industry and robust rules and regulations make it the preferred destination for business and versatile set of industry, especially electronics. People living in Hong Kong can be simply proud of to be a member of the elite club of top Richest Countries in the World. 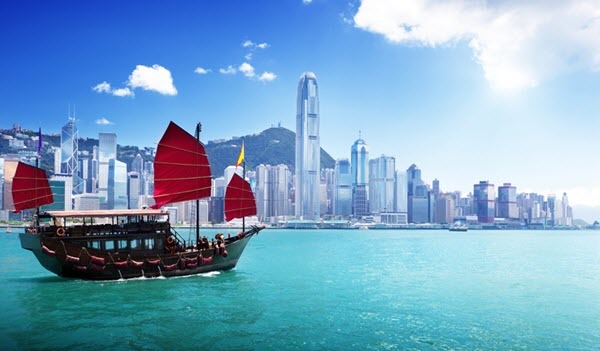 The United Arab Emirates features among top 10 Richest Countries in the World. Its GDP is estimated to be around US$ 67,000 which ranks it high in the list of Richest Countries of the World. Today UAE is not only exporting hydrocarbon compounds, now it has expanded its economic base that includes innovative, technology-intensive sectors.

Norway is an oil-rich country, and its oil sector has played a crucial role in its economic growth. Its strong macroeconomic framework has made Norway sustain and survive many economics debacles. Today its GDP stands at a value of US$ 67,619.00, and it follows independent monetary policy. 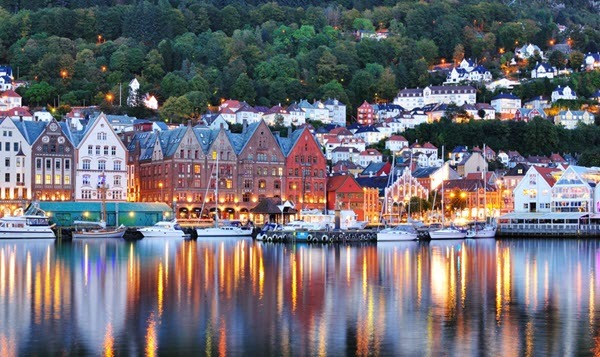 Kuwait has recorded very high per capita income of nearly US$ 71,600 in 2015. Besides this, the Kuwait Government has laid special focus on the development and implementation of the five-year economic plan and have made sure that non-oil sectors get their due focus and impetus in the Kuwait regime. All these efforts have resulted in very high per capita income that has made Kuwait earns its due place in the Top 10 Richest Countries of the World. 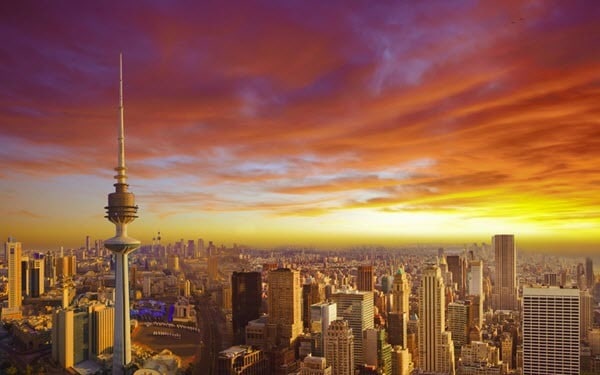 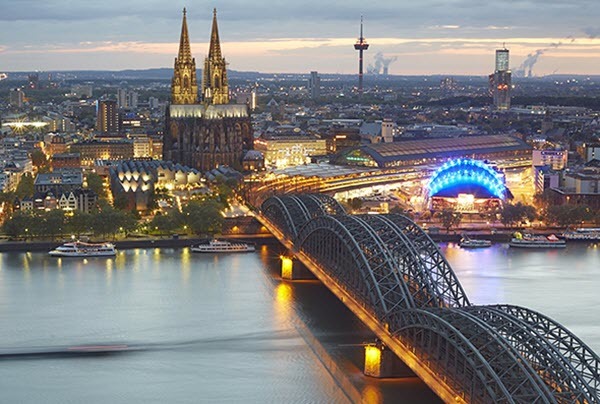 Singapore income stood third highest in the world. Talking in financial terms the city-state’s has solid fundamental plus it has huge current account surplus. It’s open, trade-oriented economy generates per capita income of US$ 85,000 in 2015 which places Singapore among the leaders in the world economy and one of the three Richest Countries of the World. 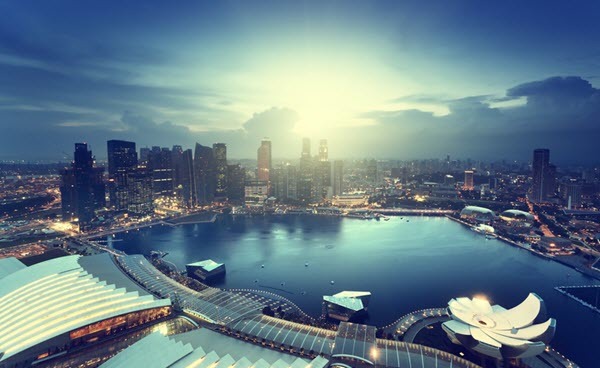 Japan holds one of the largest economies and the projection says that it will still grow at this rate for the coming three to four years. The markets are still upbeat with brand JAPAN – Made in Japan. This growth has made Japan featured among the Top Richest Countries of the World. They are considered leaders in innovation and technology. A humble salute to Japanese passion, confidence and persistence. 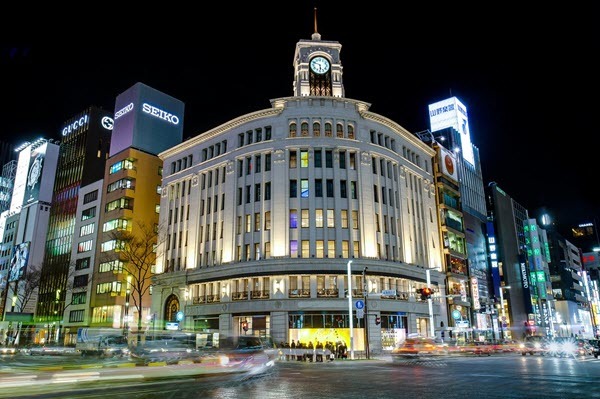 Qatar has recorded Highest per Capita Income in the world for the year 2015 and remains the undisputed Number One in the case of The Top Richest Country in the World. So, Qatar is the number one Richest Country and has recorded highest income per capita in the world of US$ 146,000 in 2015. It is world famous for gas exports and has huge reserves of oils besides being a big tourist hub. Qatar is also organizing 2022 FIFA Soccer World Cup, which is already pushing up its already growing economy. 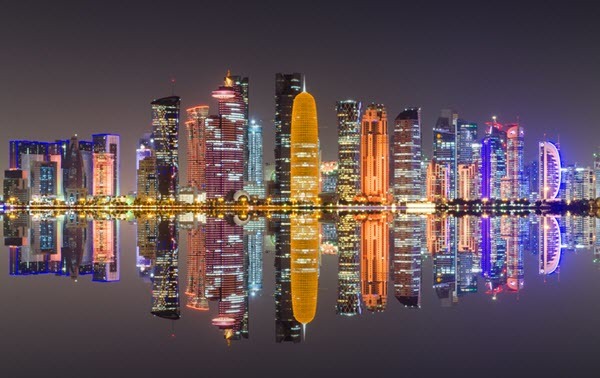 Hope you liked this list of Top 10 Richest Countries; we have tried to list only big countries and excluded very small countries.