Secret places are by many ways will be interesting and scary too. SSHHHH now we are going to dig out some things about one of its kind secret places in the world. These places are noted for their lesser knowledge in common people’s view. There is the whole world of reason available for keeping these places as secret.

The countdown starts with RAF’s Menwith Hill base. Menwith Hill base is situated in North Yorkshire UK. It is basically a base of British Royal air force. It serves as secret intelligent bureau which provides information to UK and US. Interestingly this one is the world’s biggest electronic monitoring station. 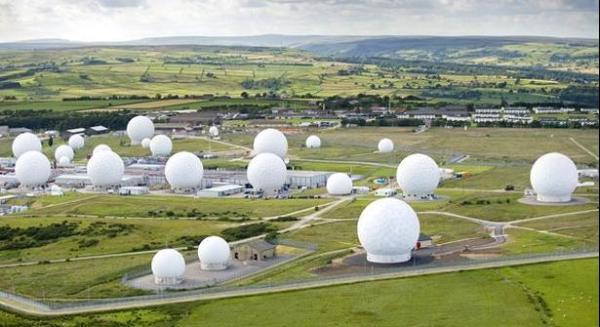 ADX Florence Prison is next in our list. This image is an aerial view. It has been home for the cruelest minds probably in the world history. ADX smashes the hard earned mindset of cruel persons with its rigid cells. The prisoners here almost spend their time with themselves only. One hour break from their cellar is ideally replaced by placing them in another cellar. The basic needs are cleared within the cellar and the only ray of light can enter with a 4” inch window nicely placed in the cellar wall and escaping from this cell won’t even flash in your mind after spending some time here.

Cicada 3301 an international organization posted an advertisement stating that it was looking for individuals who are highly intelligent and only very few can make it to the last. The recruitment of Cicada will be through puzzles which will be the most intelligent in the world. 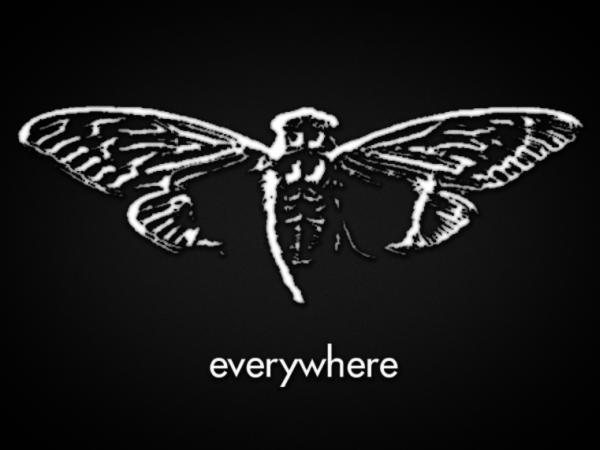 The Tomb of Genghis Khan

Genghis Khan one of the greatest commanders in Mongolian empire the world has ever seen. He still rules the world? Is it true? Yes, The Tomb of Genghis Khan is still not found by anybody. The soldiers of Genghis Khan killed everybody including themselves who attended his funeral. A river’s path is changed intentionally to run over the land where tomb possibly may available. The search is still continuing with all the modern techniques like using drone aircraft also. Hope the mystery of identifying the tomb will be solved at least within this century. 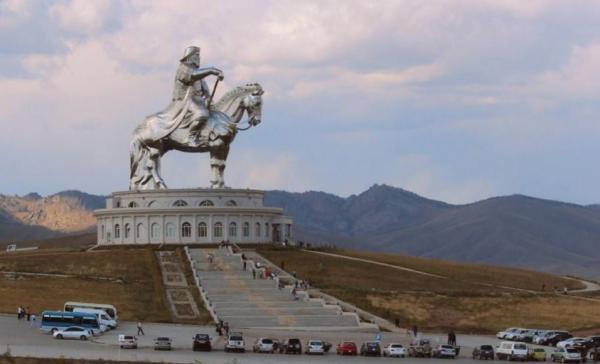 Amber Room, a gift to Russian noble, Peter the Great as a peace symbol from Prussia. It is considered to be built with tonnes of amber plates whose value in current day will eclipse a whopping $100 million. Amber Room whether got dismantled or transferred to a safe remote location is still a mystery after World War II. 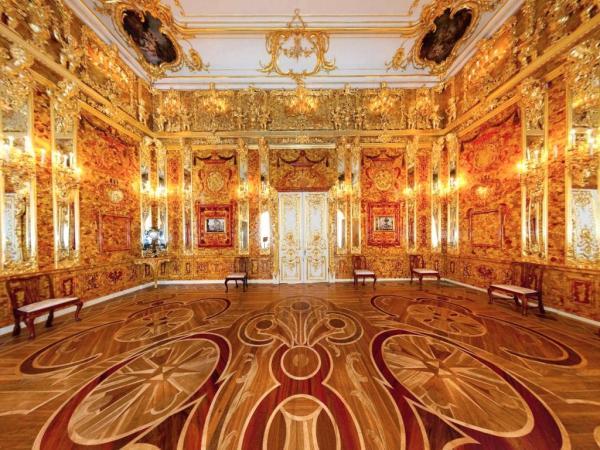 Fly Geyser situated in a desert region of US has colourful mounds. It has a geyser shooting water in the air. It was created accidentally in 1916 while drilling a well and water shooting from it started around 1960. The underground minerals, which comes out through shooting water accumulated and made as colourful mounds. The saddest truth about this area is no tourists are allowed to see this beauty since it is located in a private property. 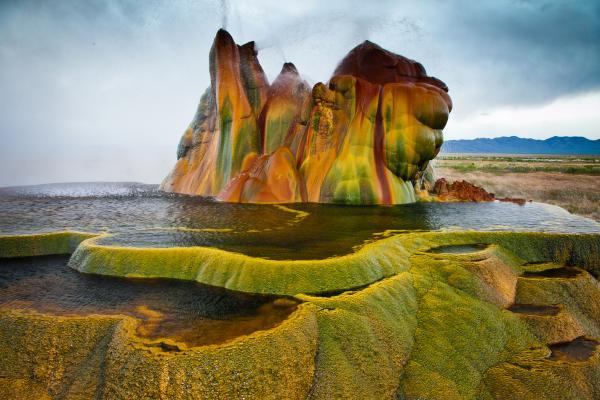 AREA 51, a remote place guarded under the strict supervision of the US defence control. We can catch a glimpse of this area in some Hollywood movies describing this place as an alien contact area. The US never explained the secrets in public undergoing within this area. 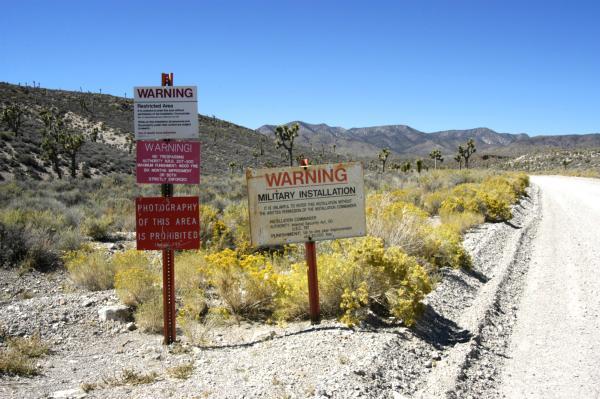 Varosha is a land ghosts. This was once a star tourist attraction in Cyprus which is frequently visited by the likes of Elizabeth Taylor and many other superstars of yesteryear. The fate of this city changed after Turks invasion in 1974. It is ideal to say that TIME has literally stopped ticking after 1974 since that nobody ever lived here and still the traces of building ruins, abandoned hotels and club houses, a car dealer’s shop filled with 1974 model cars can be seen. 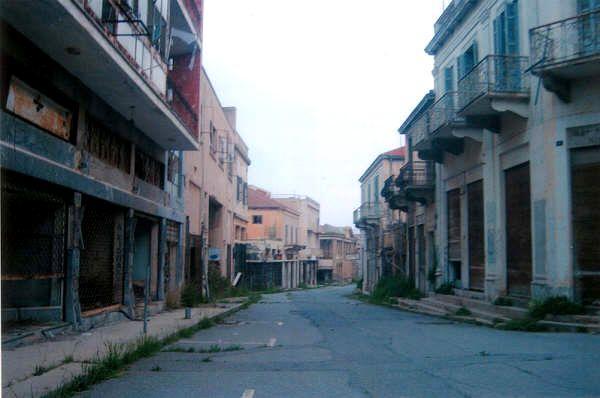 The Mount Weather Emergency Operations Center placed in the second spot of the secret places list. It is a place where US’s top official are relocated in case of any emergency period. Located nearer to Washington DC, this area is safeguarded with commandoes and it is hard to get pass through them for any normal personality. Only the high ranked officials are allowed to enter this site. It is a stand out separate area which is having its own guards, highly equipped office areas with latest computers, broadcasting unit and its own laws too. 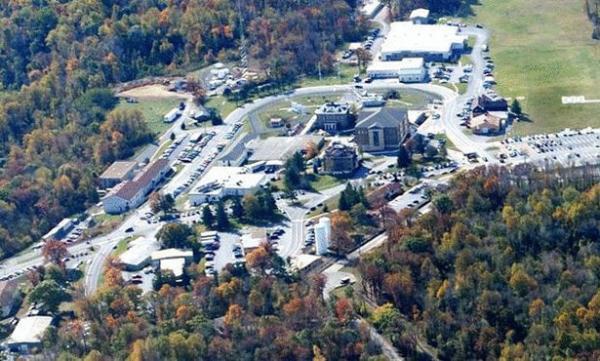 When the heading is secret place then this place is fitting enough to be placed in the numero uno or number one spot. This place is a secret home for millions and billions of secret. Unbelievable isn’t it? But it is fact. Let us share some of the secrets available in this secret place. Its underground storage area is so deep enough to hold a 20 storey building inside it. Do you have any doubt about this mountain office’s depth after reading this? The specialties of this place are listed below:

Do you know any other secret places on earth? Please share with us.